Kristin Cavallari and Jay Cutler are calling it quits after a decade together.

The reality TV star and the former NFL player jointly announced on Instagram Sunday afternoon that they are getting a divorce.

“With great sadness, after 10 years together we have come to a loving conclusion to get a divorce,” Cavallari captioned a solemn photo of the two walking away from the camera. “We have nothing but love and respect for one another and are deeply grateful for the years shared, memories made and the children we are so proud of. This is just the situation of two people growing apart. We ask everyone to respect our privacy as we navigate this difficult time within our family.”

Cutler shared the same message on his own account alongside a photo of the former couple in happier times.

Their marriage has been a fixture on the “Laguna Beach” alum’s E! reality series “Very Cavallari,” which concluded its third season in March.

While the show centered on Cavallari’s growing jewelry line Uncommon James, it also at times touched on the couple’s marital struggles.

“Jay has been great, yes. From the outside, like, things are so perfect and things are so great,” she said during a “low point” in their relationship during the second season. “But actually, like, they’re not. And that sucks. It sucks. That’s the thing, though, with marriage — it’s ups and downs.”

“There’s no such thing as a perfect relationship. Jay and I have problems — I’ve always been very vocal about that,” she continued. “We have to work at our relationship. … We definitely have issues.”

Cavallari previously revealed at least some of their tension stemmed from a role reversal in their relationship after Cutler retired from the NFL back in 2017, as her business continued to grow.

“We went from it being about Jay’s career and his schedule and everything, to now, [jewelry line] Uncommon James has been really taking off and the show and everything, and he’s at home,” she told Us Weekly at the time. “So, it’s just been trying to navigate this new normal.”

But the two seemed to be back on track during the most recent season, with Cavallari calling her husband her “constant” and “common denominator.”

And just last month, the two headed off on a couples vacation to the Bahamas, where they remained for weeks amid the coronavirus outbreak.

Both caught some major internet backlash for their ill-timed vacation after they remained in the islands in spite of increasingly severe recommendations by the U.S. Embassy and Bahamian government. 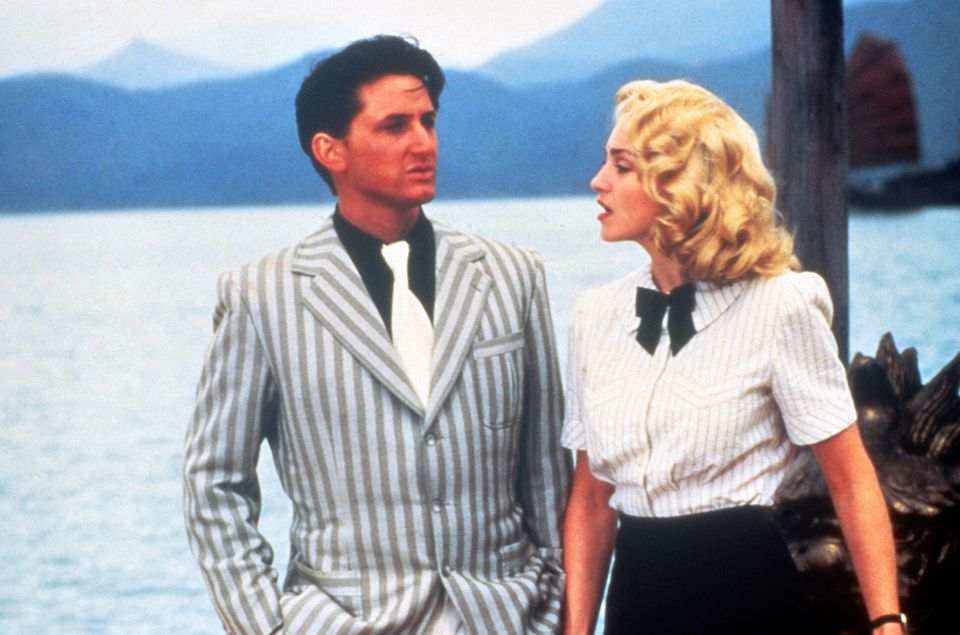