Kristin Cavallari was positively glowing in these shots of the blonde beauty trying on wedding gowns, including one by designer Anne Barge, just days before her engagement to, now ex-fiancé, Jay Cutler was called off.

“I want a romantic, mystical wedding, with lots of flowers,” she told Life & Style on July 21.

But from mystical to misty eyed, Cavallari's dreams of an etherial and romantic fête were soon cut short -- Cutler reportedly called off the engagement after Cavallari refused to give up her entertainment industry aspirations.

For more, check out Life & Style. 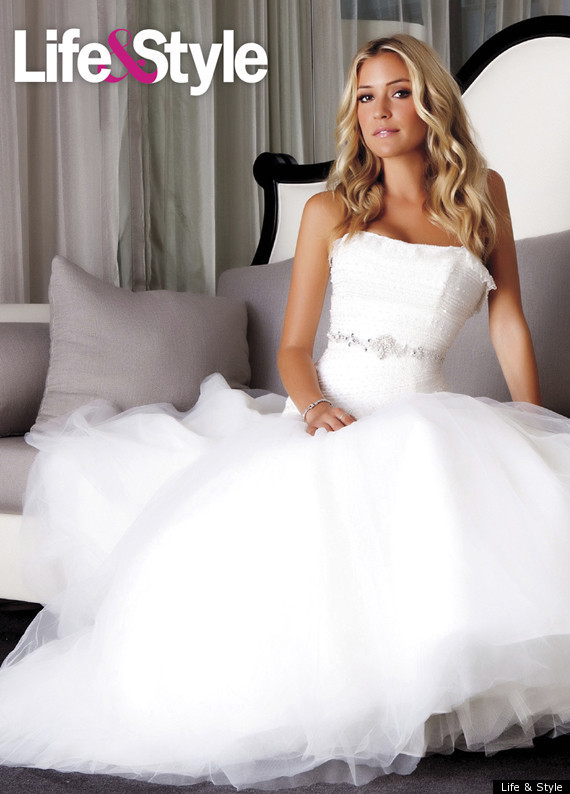 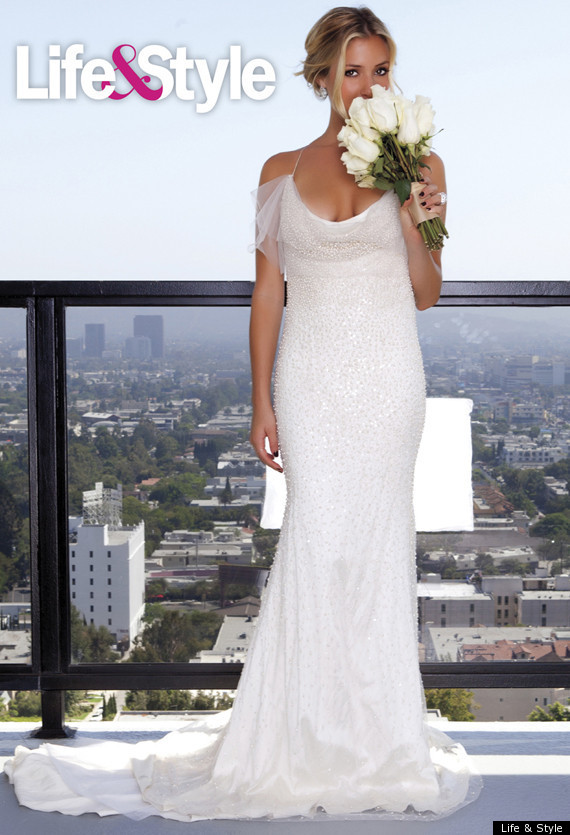 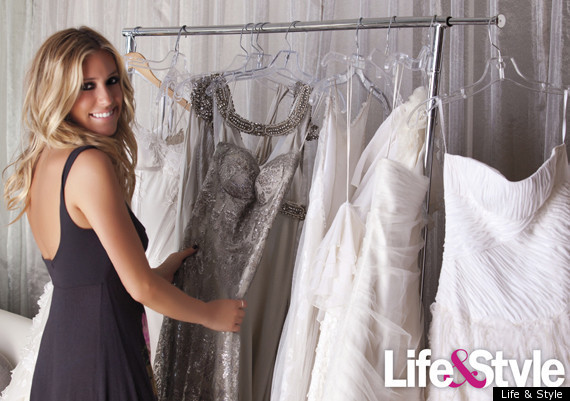