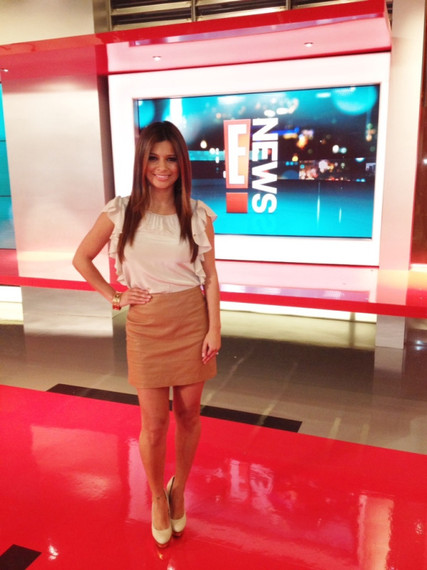 The first-ever Latina host of "E! News" -- and the woman who has been putting Latino stories front and center on the popular entertainment news show -- is leaving E! after six years.

Kristina Guerrero -- who made headlines when she joined "E! News" back in 2009 as the show's first (and only) Latina host -- tells me exclusively that she is leaving the network to pursue new opportunities.

"I had the most amazing time at E! and it was truly a childhood dream realized," Guerrero says. "I read that sometimes in life you have to make a decision to go backwards, stay the same, or move forward. It was time for me to move forward and I know there are great things ahead for me," adds Guerrero, who wrapped with the show "at the end of June."

Guerrero added diversity to the daily entertainment show, not only as the show's sole Latina host, but also in her exclusive interviews with the biggest Latino celebs in Hollywood, including, Demi Lovato, Eva Longoria, Enrique Iglesias, Shakira, Christina Aguilera, Zoe Saldana and Selena Gomez. 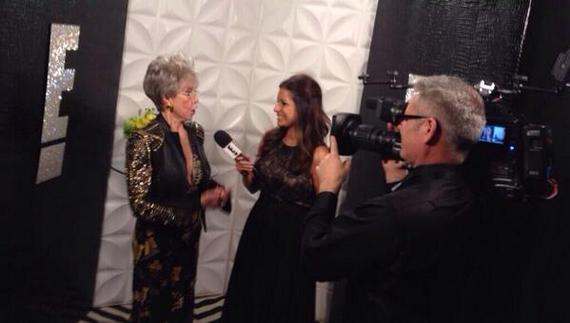 "If they were a HOT Latino, I interviewed them!" Guerrero says.

Guerrero, who has described herself as "100 percent Mexican from head to toe," says it was "beyond an honor to represent the culture I love so much."

Known for her infectious personality and candid interviewing style, Guerrero says that the best thing about her job was the message it sent to young Latinas -- that they, too, could become TV hosts. Guerrero loved hearing from Latinas who said they admired her work and hoped to follow in her footsteps.

"It was my favorite compliment and why I love what I do," Guerrero says. "I didn't really have anyone to look up to in the field that I wanted to go into, so it's humbling to know that I can be that for someone else," she says. 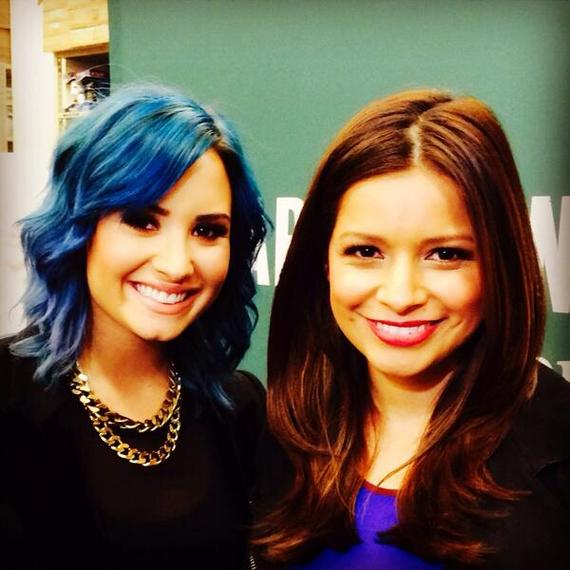 And while Guerrero says that Latinas are still "grossly underrepresented" as TV hosts, she adds that there has been progress in recent years. "I covered the Billboard Awards in Vegas a few months back and I was so proud to see three Latinas representing on three of the four major entertainment shows, including Rocsi Diaz (Entertainment Tonight) and my friend {Access Hollywood's} Liz Hernandez.

So what's next for Guerrero? "Mommy hood has been my passion since {her son} Mateo was born a year ago. It's the hardest job I've ever done but the most rewarding," she says.

She's also set to to start filming a short film with her husband (producer Gibby Cevallos) in Texas. "And there are some exciting projects on the horizon that I can't wait to see come to fruition."