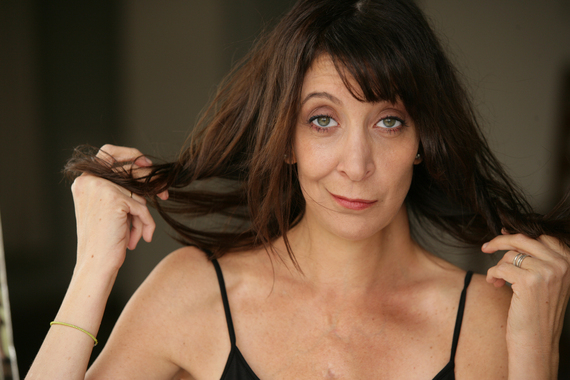 Actress, writer and comedian Suzanne Krull always identified with the underdog. The more marginalized, misunderstood and discriminated against someone was, the more fiercely she had their back.

Krull died suddenly and unexpectedly in 2013. Her friends in the comedy world wanted to honor who she was and keep her memory alive. So her husband, Peter Spruyt, established Krullapalooza with Tig Notaro for top comics to raise money for worthy yet underfunded causes. 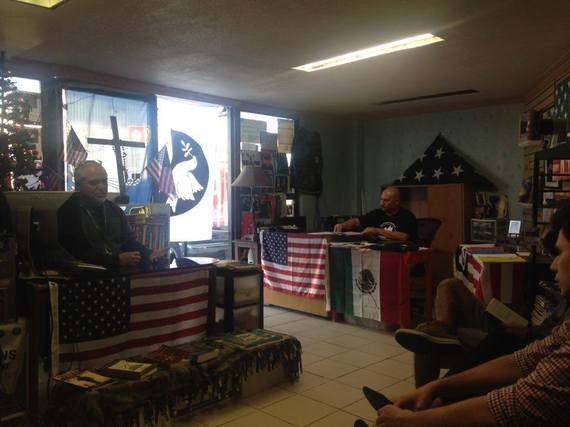 The Deported Veterans Support House (DVSH) in Tijuana, Mexico will receive the proceeds from the third annual Krullapalooza event. Spruyt heard about the work being done at DVSH and was sure his late wife would want to help these veterans who sacrificed so much for their country.

Perhaps the most egregious example of how horribly our country neglects our soldiers involves its treatment of legal immigrants. During the George W. Bush administration, we began fighting two wars simultaneously in Iraq and Afghanistan. Military recruitment centers couldn't keep pace with demand, so it was made easier for foreign-born troops to become naturalized citizens. Recruiters took advantage of the change in policy to aggressively recruit immigrants with a promise of citizenship when they returned. Tens of thousands of immigrants joined, with this hope of gaining citizenship and many have been successful. But those who have made it back alive (often after multiple tours of duty) have the same issues as US-born vets. They need a lot more medical, psychological, vocational and financial help when they come home than our country is willing to offer. And when they are not supported, they often turn to alcohol and drugs to dull the pain. The big difference is that when a vet who is a US citizen commits a minor infraction, the consequences are proportional to the crime. But for a foreign-born soldier, the consequence is immediate removal from the path to citizenship, and deportation.

DVSH's mission is to support deported veterans on their journey to self-sufficiency by providing food, clothing, shelter and, if needed, finding re-hab for them, as they adjust to life in their new country of residence.

Known as The Bunker, DVSH is run out of Hector Barajas-Varela's home in Tijuana. Bajaras-Varela, director and founder of DVSH, served with the 82nd Airborne for almost six years. Like many returning veterans, he developed a drug problem, got in with the wrong crowd, was arrested and then deported. Bajaras-Varela turned his life around and has dedicated his life to helping other discarded veterans.

We've helped more than a hundred veterans - legal permanent residents - who have been deported or are being deported to some thirty countries around the world. All the veterans we have met maintain a strong desire to return to the United States. Many have hardly known any other home throughout their lives and have been forced to leave behind children, spouses, parents, and siblings, as well as firmly established lives and communities in the United States.

Exact figures aren't available, but it's believed over 3,000 legal immigrant veterans have been deported since 1996, mostly for minor crimes. These were soldiers who served in Vietnam, the Persian Gulf, Kosovo, Iraq and Afghanistan. Ultimately, the DVSH would like to see an end to the need for their services as they advocate for legislation which would stop the deportation of United States service personnel and repatriate those already deported.

Reverend John Fanestil lives in San Diego and gives a weekly service of communion at the US/Mexico border where he sees deported veterans from the DVSH and he visits them in Tijuana. "The DVSH is a rallying point and source of great support to deported veterans, but also to mothers and fathers of children left behind in the US. It's an exemplary grassroots organization that's done so much with so little for so many years. They've helped hundreds of people come to grips with what, in my view, is a grave injustice," he said.