A Pagan witch in Florida says her multi-colored, Disney-themed house has been victim of a pellet-gun shooting and acid bombing.

Authorities say the incidents can be treated as hate crimes if they are related to the woman and her husband's Wiccan beliefs, according to ABC Action News.

Kyrja and Randy Withers told the station that their home, deemed "The Glitter Dome," was first attacked on March 28 when BB pellets shattered its front windows.

Then, on April 15, their daughter, Heather Withers, 30, witnessed two bottles of liquid thrown on the family's front lawn from a car driving by.

Both bombs exploded, Heather told the New Port Richey Patch. The first bottle was close enough, she said, to cause her lungs to swell from chemical inhalation. She was placed on steroids and an inhaler.

The Withers said that even before the March 28 shooting, they'd experienced several harassment incidents. In one case, someone drove to the home, began honking the car horn, and yelled obscenities, including "[expletive] witch."

"It's a shame that this perpetuation of fear must continue," Kryja, who also writes Pagan children's books, told ABC. "We are perceived to be bad people and hurting children, and nothing could be further from the truth."

Authorities, meanwhile, are questioning local high schoolers who may be responsible for the incidents. 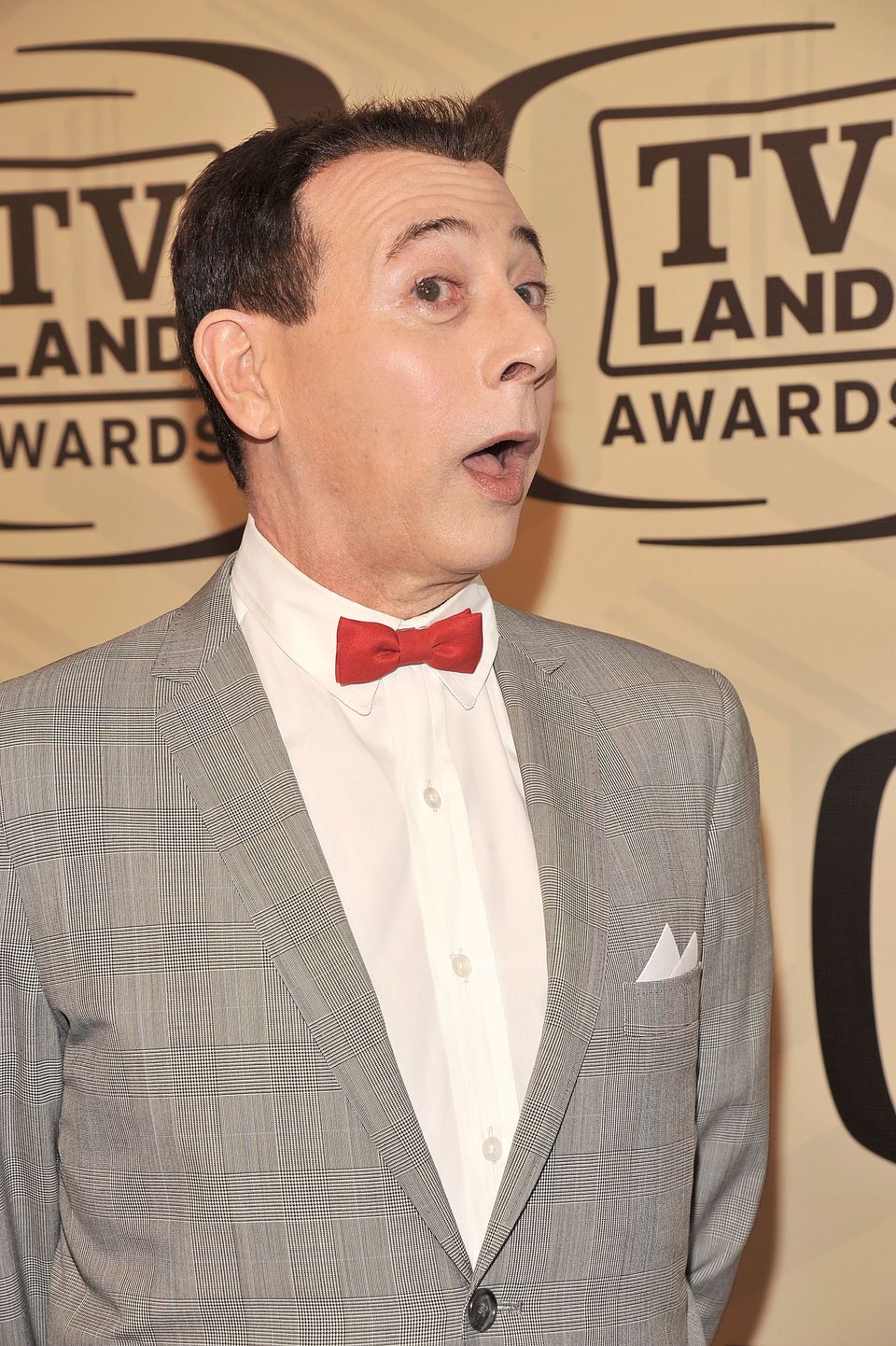