Twitter users flocked to submit their final KU Boobs photos Tuesday after the popular "boobment" feed announced on Facebook that it had received a cease and desist letter from the University of Kansas.

However, it seems, the University of Kansas is not asking KU Boobs to shut down its account. As KU Associate Athletics Director Jim Marchiony noted on Twitter, the university is only taking issue with KU Boobs' use of its trademark on sold merchandise.

That violates KU's Federal trademark, which the University must protect.

According to Rock Chalk Blog, the account sold $5 wristbands that read "I <3 KU Boobs" and donated some of the profits to breast cancer research.

While KU Boobs did not use the official logo on the wristbands, it seems what the college is taking issue with is KU Boob's use of "KU" on the items.

The KU Boobs phenomenon started last March when Tiffany Kent, a Jayhawks fan, tweeted a photo of her breasts and included the hashtag #kuboobs in her tweet. Kenneth Soap, the KU Boobs Twitter account creator and website owner, later told WDAF-TV that the concept began as way to promote the university's basketball team.

“We got a big following so we had said we want to use that to bring attention to a good cause,” he told the station.

It wasn't long before other college basketball fans jumped on the bandwagon and created similar breast-oriented Twitter accounts for universities across the country. 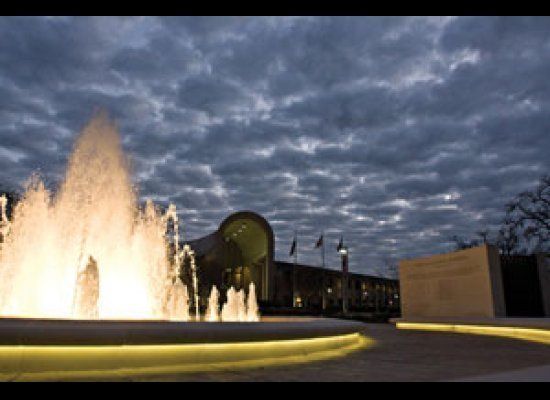