Wildlife, in general, has always bewitched me, but I have always specifically been fascinated with African wildlife. I often wished I could be a Kuki Gallmann and go far away from my reality in exchange for a remarkable life experience. That takes a lot of courage and charisma.

Ever since I can remember, there's always been a huge fascination engraved in the very center of my brain about Africa. As a child of no more than three or four years old, I remember staring for hours at pages of colorful encyclopedias and numerous nature books that my father collected. They were filled with vivid photos and drawings of insects, fish, birds, wild animals and mammals. Some of my most cherished recollections of when I was little include venturing into the spare room they turned into a library and play room, which was perfect for discovering those displayed books, maps and a globe. The time was late '70s, in our flat in Tehran. It was in that room -- I'm reminiscing a memory as clear as though it was yesterday, the piano was moved near my grandfather's beautiful, grand antique carved desk, the smell of the room is still familiar -- I would place the books on top of the giant wooden desk and prop myself on a huge leather chair which I'd sink into, quizzical with careful inspection, proud of my own research. Thirsty discovery and investigations would later result in fantastical dreams that night of me flying like a big bird searching for all the creatures all over the world. It's those pages would come alive in my dreams. Creatures and nature was my thing, and I felt I was one of them. Hundreds of hard-cover books just on nature coveted divider shelving. I would revisit the species of birds, various breeds of horses, lions, tigers, cheetahs and their prey, African elephants, giraffes, zebras -- in turn they mesmerized me. My father was a scientist and nature worshipper, and my mother free-spirited artist. They made it easy for a child to feel free with imagination. Books, art, décor: there was plenty of cultivation in our home and outside of it amongst our extended family.

Going to Africa has always been a wonderment for me. Ironically, my uncle on dad's side was an ambassador in Kenya in those years, but we never made that visit as a family. Instead we went on other trips, mainly to Europe, then eventually to the United States where we stayed. So over the years, I have been more mystified by the beauty and allure of Africa. I know that once I get there it will be the most amazing discovery trip since this anticipation only gets deeper, and somehow I am closer every year but it just has not happened yet.

I want to experience the rawness of nature in the way that the likes of Dian Fossey, Jane Goodall, Karen Blixen and Kuki Gallmann saw when they fist stepped on the earth there. It is so audacious of me to try and see things like their perspective views, but I feel I understand them in my way, yet I often wonder if I would have the same tenacity to drop everything and move to Africa as a permanent resident, live with the natives and wild, if I had the chance? They fearlessly moved there and had desire to be there permanently after their first visit. Africa's enticement was overwhelming to them, so it was no contest. Would I feel the same? For the love of animals and nature of Africa, possibly. With all it has to offer, but also all it demands in return, Africa seems the most unlikely of places to live. Of course, it's quite different when you are merely a tourist, but being one with nature -- in that way, where you can witness raw land, animals in their own habitat roaming free -- it's all very humbling, it must give a sense of adventure that wizens one, gratifies and releases a sort of playfulness that you can never have in suburban or cosmopolitan life.

The Fosseys, Goodalls and Gallmanns of the world make Africa their home, and with their extensive studies and educating the public of the nature that comes with a life in Africa with its creatures, climate, people and all it's constant dangers and sudden excitement and surprises. They give up a lot to stay there -- which seems so unselfish, but at the same time they get so much more back from life and that makes it evident that they truly discovered the meaning of life, for themselves, anyway. Africa can be such an adventurous, dangerous and romantic place to be. Just the landscape is a vision -- and there is nothing more breathtaking than an African sunset or sunrise. When I see photographs of Africa I feel so drawn into them. It's not for everyone, though, I know several people that have been there that complained about a bad safari or uncomfortable accommodations and they did not enjoy their trip because of that, and when I hear their story I'm certain that they went for the wrong reasons entirely. On the other hand I know others that melted into the culture just as you should on such a trip.

The trip that I envision for myself revolves around Kenya. Is that where I would go first?

When Kim Basinger starred as Italian writer Kuki Gallmann for the making of Kuki's autobiographical memoirs I Dreamed of Africa, that was the first time I got acquainted with Kuki's fascinating life and her constant efforts in preserving the life around her habitat. Unlike writer Karen Blixen (whose pen name is Isak Dinesen) who wrote very highly acclaimed books of her life in Africa, like Out Of Africa, I had not yet heard about Kuki Gallmann as a writer up until seeing the film when it was released. During which -- this is years ago -- I would regularly see Kim at a quaint sushi place that we both frequented in Tarzana (before it became oversized and trendy). Once, in passing, I told her that her portrayal of Kuki meant so much to me and that Kuki's life moved me, Kim's performance had touched me. She agreed that it was also one of her favorite roles.

My top 10 reasons why one should admire a woman like Kuki Gallmann:

Kuki lives stylishly and responsibly among nature and it's habitants. One day, hopefully, I will meet her in Africa, and I can write about my adventure, my own perspective. Since I, too, dream of Africa.

These following images are captured so beautifully by photographer Tina Hillier and they can be found on her website along with her other works. The first of the three is of Kuki and her daughter Sveva. 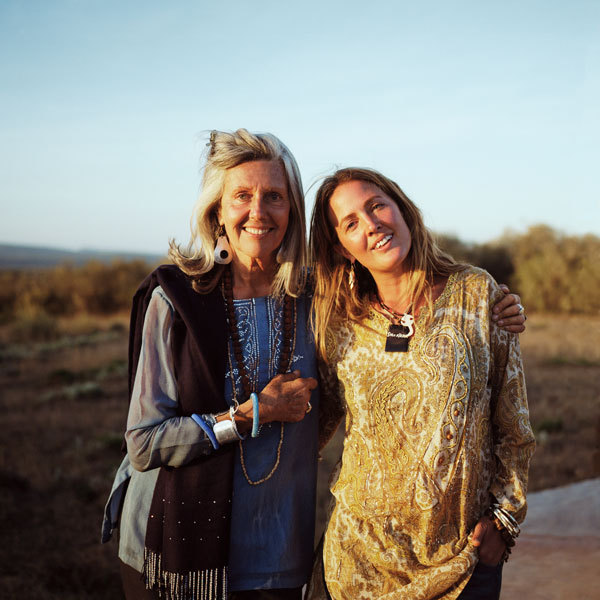 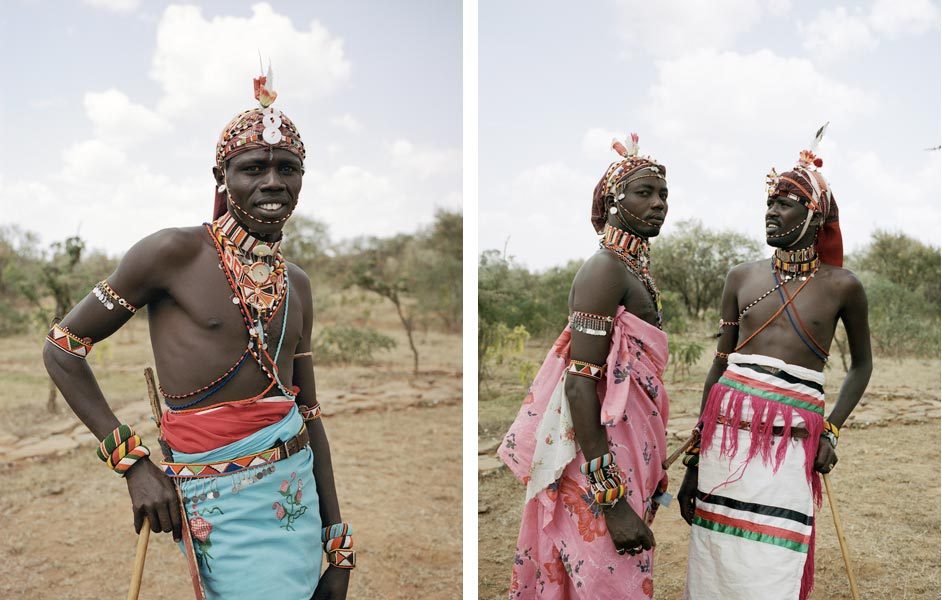 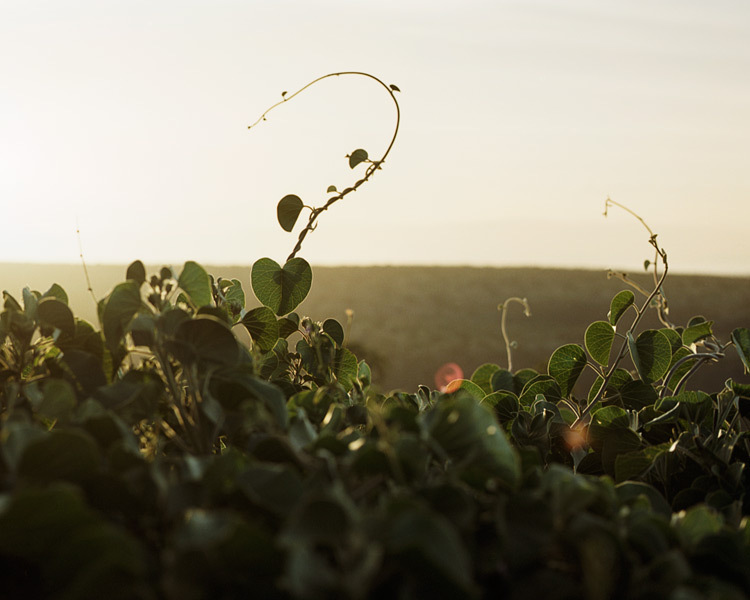