AVONDALE — After a flurry of pun-filled headlines and outrage from burger-loving Catholics across the country, Kuma's Corner issued a statement about its controversial "Ghost" burger, which features an unconsecrated communion wafer, Friday afternoon.

And the restaurant is making no apologies.

In a statement on the restaurant's Facebook page, owner Michael Cain and director of operations Luke Tobias said they did not create the burger "as a commentary on religion or as an attack on anyone's personal beliefs."

"In the past we have done a number of burgers dealing with this same exact topic to very little fanfare," the statement read. "Never in the spirit of offending anyone, and always in mindset of praising a band for the work that they do."

Read the whole story at DNAinfo. 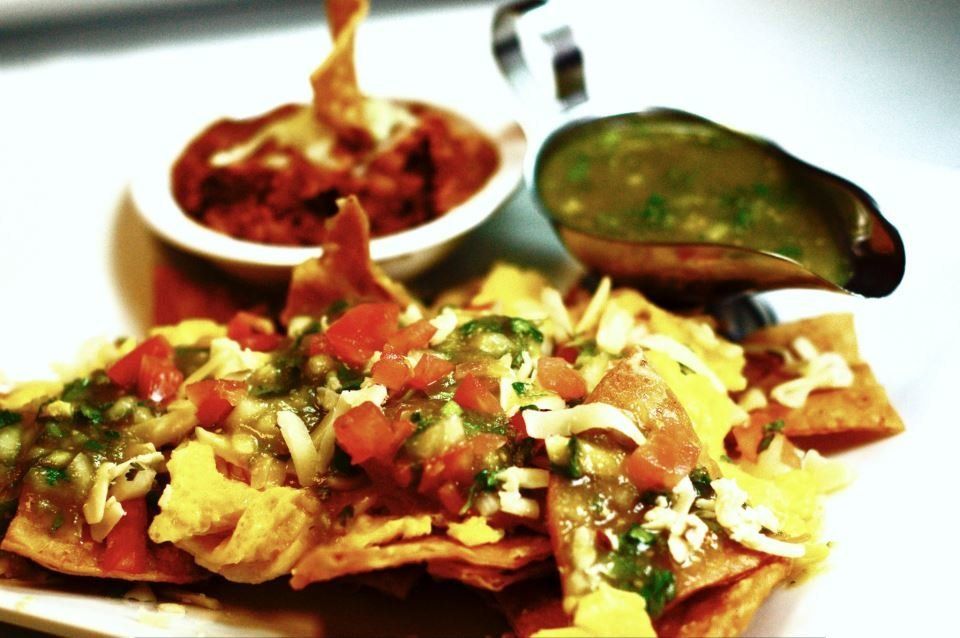 1 / 13
Gaudi Cafe (624 N. Ashland Ave.)
<strong>"Saturday Night Live" star Cecily Strong:</strong> This question is sad because it means either I'm about to die or Chicago is about to disappear. But I guess I would go to Gaudi Cafe on Ashland and Erie. It's my absolute favorite restaurant. The owners are sisters named Betty and Veronica. It's BYOB which I always love, and the food is insanely good. Everyone go there! I never want that restaurant to close. <strong><a href="https://www.huffpost.com/entry/cecily-strong-saturday-ni_n_3447521" target="_blank">Read Cecily Strong's "My Chicago" interview</a>.</strong>
Gaudi Cafe/Facebook