The Hindu Kumbh Mela festival is the largest gathering of religious pilgrims in the world and takes place at the intersection of the Yamuna, Ganges and mythical Saraswati rivers.

In 2013 the festival drew a record 120 million pilgrims, and in the midst of the chaos it easy to imagine how one could get lost. A new documentary by filmmaker Pan Nalin tells the story of three lost children -- one who ran away from home, one who was kidnapped and one who was abandoned -- all with the massive festival as backdrop.

"Faith Connections" makes its U.S. debut at New York's Rubin Museum of Art on September 12, where it will run for one week before opening in ten other cities around the country.

Tim McHenry, the Rubin Museum's Director of Public Programs & Performance, spoke on the nuance of Nalin's film in a statement to The Huffington Post:

There have been many films made in recent years of the cultural phenomenon of the Kumbh Mela in which pilgrims from all over the subcontinent descend on a conjunction of the Ganges to take the holy waters. Most amount to little more than spiritual tourism. This film is different. 2013 was a record breaking year with an estimated 100 million people determined to take the plunge. Pan Nalin doesn’t exoticize the ascetics, babas and gurus but rather trains the camera on the narratives of the unseen aspect of the congregation, namely three children: one who has been abandoned and is adopted by a Baba; one who has absconded and is toying with the idea of becoming a yogi; and one who is abducted… Having presented the theatrical premiere in the U.S. of Pan Nalin’s first feature Samsara to great success, I really wanted to be able to provide a platform for his latest film.

Take a look at the preview above. 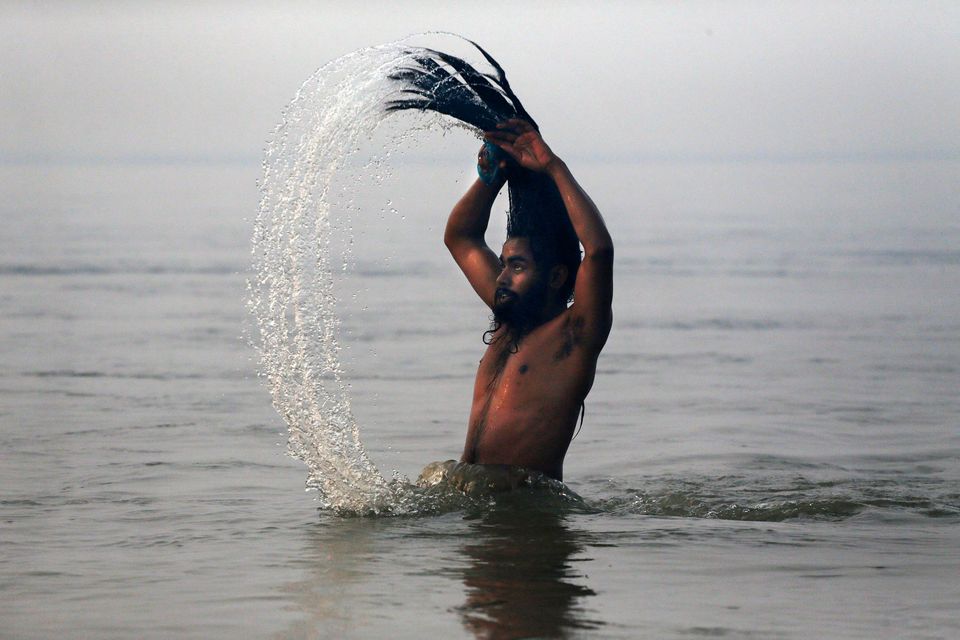