This past weekend was the second run for KUNST, with the night packed with eclectic looks from Manhattanites and Brooklyites alike and culminating in a live performance from SSION. DJs for the night were Amber Valentine, The Carry Nation, Juliana Huxtable and Becca McCharen (Chromat).

Check out photos from the event below courtesy of Santiago Felipe. KUNST will be back next month -- but in the meantime get your looks together for the premiere of Bartsch's weekly summer party, On Top, June 3. 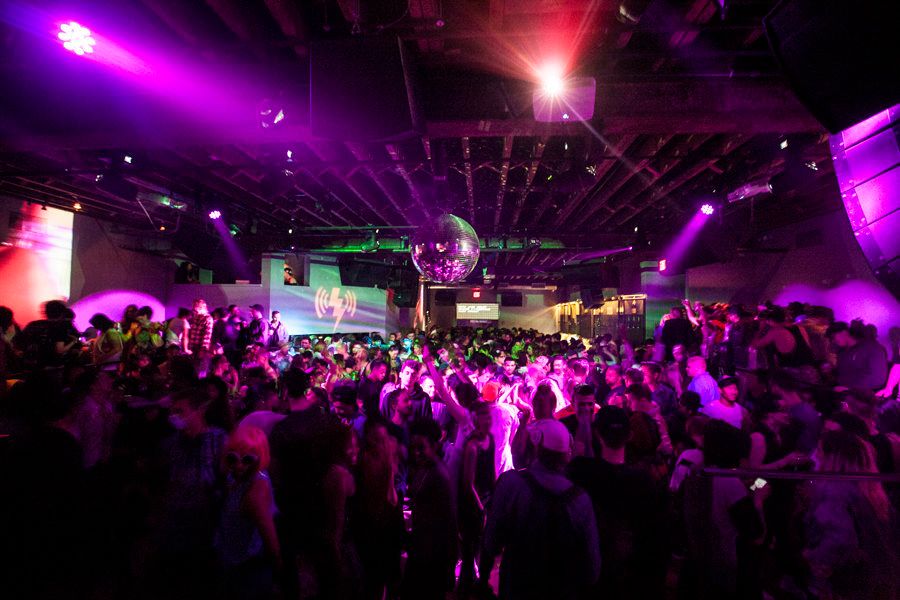