What happens when you ride a personal watercraft from Chicago to New Orleans? If you're comedian Kurt Braunohler, the answer is biker gang comedy shows, severe wet suit rash and raising a bunch of money for charity.

On the 13th episode of "Too Long; Didn't Listen," Braunohler discusses the nine-part Comedy Central digital series, "Roustabout," a week-long Jet Skiing comedy mission to raise $50,000 for Heifer International to send 500 goats and 1,000 chickens to Africa. The hope is to create sustainable mini-economies for families in need, plus, as Kurt says, goats and chickens just happen to be "The funniest animals out there."

We also talk about his new direction in stand-up -- "It's a mix of absurd stupidness and then also heartfelt concern for the world" -- his work on "Bob's Burgers" and the biggest lesson he learned on his trip, which included more electrified rivers than one might expect. 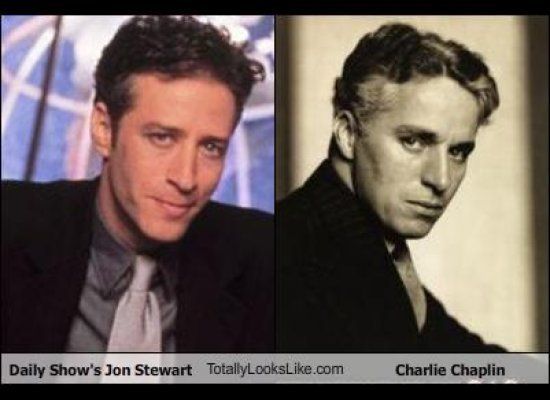