"Montage of Heck" is the latest documentary to explore the psyche of late Nirvana frontman Kurt Cobain, but it's certainly not the most controversial. Seventeen years after he made waves with his documentary "Kurt & Courtney," director Nick Broomfield has less than fond memories of the production, he told HuffPost Live on Friday.

In fact, making the documentary, which focused on Cobain's life and suicide, was a "living hell," Broomfield remembered. That was due in large part to the efforts of Cobain's widow, Courtney Love, who tried to stop the release of the film, which explored the conspiracy theory that she may have been involved in her husband's death.

"She tried very hard to stop the film [from] being made, I remember. I mean, this was a long time ago, but I'm so pleased I'm not working on that film anymore. It was a miserable experience," he told host Ricky Camilleri.

Once Love had spoken out against the film, it wasn't long before the documentary lost its financial backing and companies started distancing themselves from the film. Broomfield explained:

It was great meeting Kurt's friends and stuff, but I remember MTV [was] involved and they stopped being involved because Courtney persuaded them to pull the funding. The BBC wanted to pull the plug on the film. Sundance accepted the film, and then two days before the festival chucked it out because Courtney had managed to [derail it]. They shared the same publicist, [Sundance chairman] Robert Redford and Courtney ... so it was a ghastly event, and I was on the jury [at Sundance] that year.

In fact, Broomfield said he was surprised the film ever made it to the big screen at all.

"It was a complete nightmare," he said. "I never thought the film was going to come out."

Despite the number of roadblocks Broomfield faced while making his film, Love has been much more supportive of the latest Cobain documentary. Broomfield shared a few words for Brett Morgen, the director behind the new film "Montage of Heck," which was authorized by both Love and her daughter, Frances Bean Cobain.

"I'm pleased that Brett Morgen caught his blessings on this, otherwise he'd be in the same boat that I [was]. But I think when you make a pact with the devil, you're somewhat compromised in what you can say," Broomfield said. 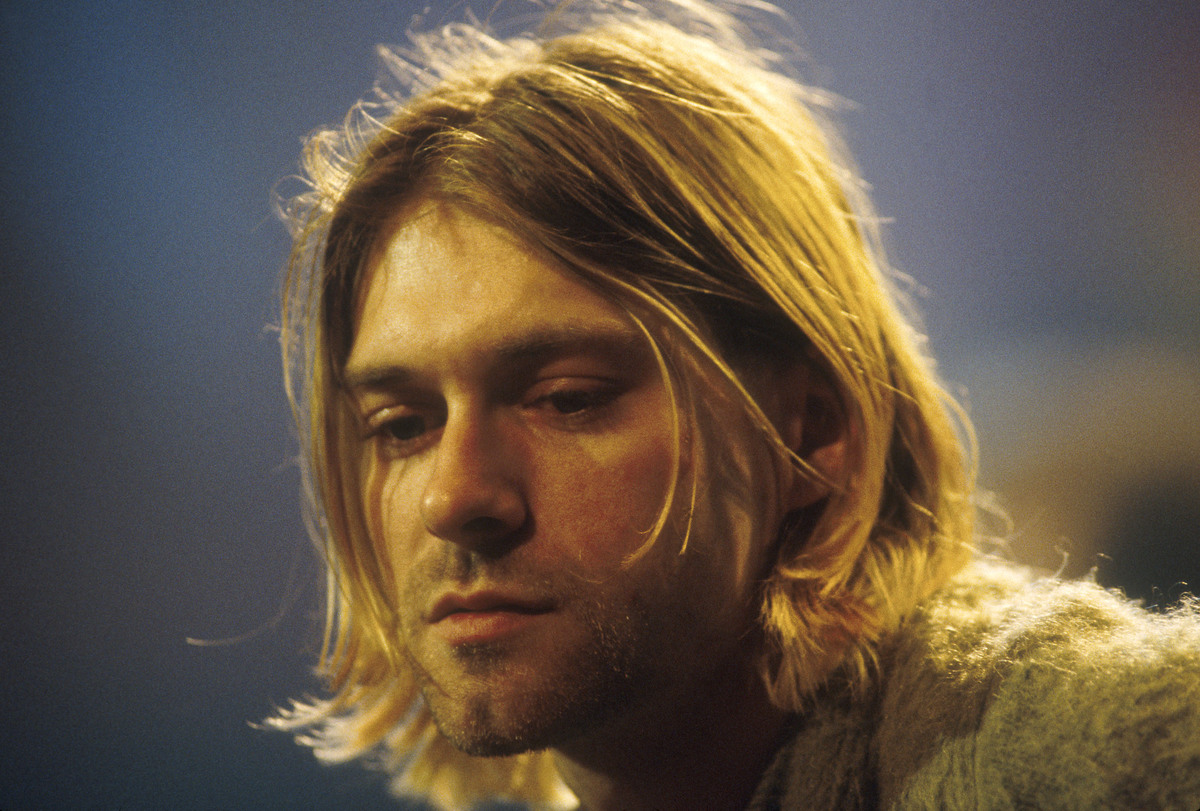