This will make anyone’s tail wag.

An 81-year-old man, who tragically lost his 14-year-old pup, got a whole lot of love from the Internet -- all thanks to a complete stranger.

ABC News reported that Kurt Haupt, of Toronto, has received hundreds of cards and over $3,000 to help with the death of Dacky, his longhaired mini dachshund.

On March 9, Dacky was mauled to death by four unleashed dogs at Centennial Park, City News reported. Haupt told City News that as soon as he saw the four Italian mastiffs grab Dacky, he knew she was dead.

After the attack, the owner of the dogs reportedly left without a word.

The Toronto Star reports that the owner of the dogs, Kiriakos Nendos, was arrested, had five dogs on his property seized and faces one mischief charge for interfering “with lawful enjoyment of property.”

Yet, the arrest won’t bring Haupt’s beloved Dacky back. Haupt doesn’t have any family and few friends, according to ABC News.

Dunstan made a GoFundMe page for Haupt, asking for sympathy cards and a goal of $3,000 to pay Dacky’s vet bills and make a donation to Ontario Veterinary College in the pooch’s name.

After the GoFundMe page surpassed its goal by $350, Dunstan closed it and asked people who still wanted to reach out to send Haupt sympathy cards since he doesn’t have email or Internet.

ABC reports that Haupt has received hundreds of cards since -- and a new friend in Dunstan who now calls and visits him regularly.

As for getting a new dog, Haupt says he wants to adopt a senior dog in a month or two.

"Even if I would get the same breed, a mini dachshund with long hair, all dogs are a little bit different. With my other dog, it didn't come for an end the way I hoped for. With a new dog, maybe it would be a brand new beginning," he said.

If you would like to send Kurt Haupt a card, email Sue Dunstan at susan@susandunstan.com for more details, or visit her GoFundMe page.

After His Dog Died, Lonely Man With No Friends Gets Tons Of Internet Love
When Dogs Heal 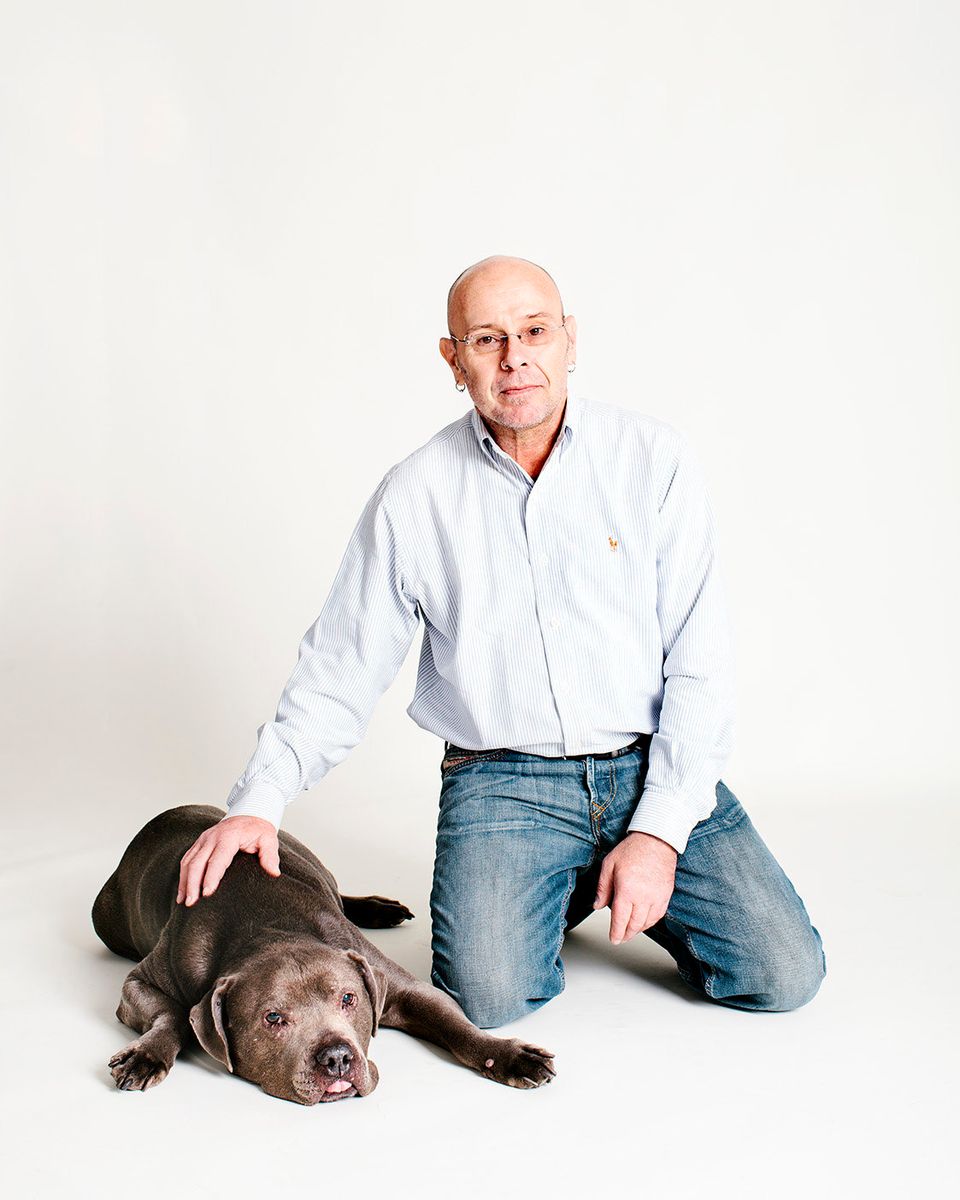