Denver was the center of the cannabis universe this weekend as an estimated 50,000 attended KushCon II, the world's largest cannabis lifestyle convention. Attendees shopped for bongs, vaporizers, clothing and other paraphernalia. The event also featured bands, guest speakers, and cooking demonstrations. Meanwhile, the marijuana-advocacy group Safer Alternative for Enjoyable Recreation (SAFER) used the event as a platform to officially kick off their campaign to put a marijuana legalization initiative on the 2012 Colorado ballot.

Here are a few photos from inside KushCon II. 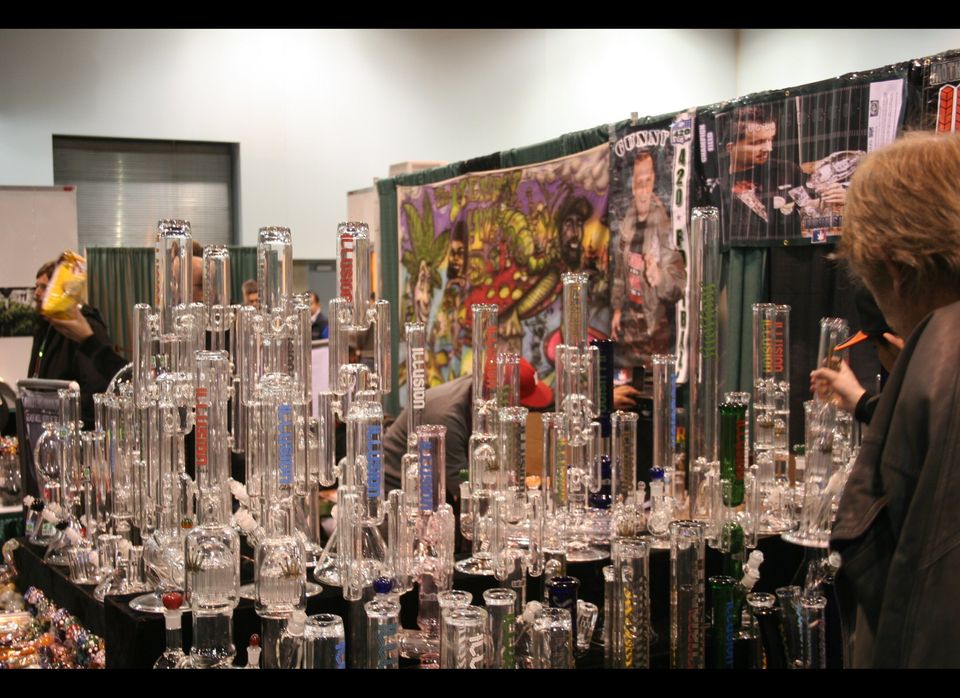