If you confirm an interview with Kyle Wiens with a note that says, "See you their," you'll never be hired at iFixit. Wiens, CEO of the San Luis Obispo, Calif.-based online repair community, won't hire anyone who uses poor grammar or misspells words. In fact, he thinks people who haven't mastered basic grammar deserve to be passed over, even if they're otherwise perfect for the position.

"The person who has decided to not care about grammar is not the kind of person I want to work with," Wiens said. "I understand missing a comma, but if you use 'to,' 'too' and 'two' incorrectly, it shows me you have no idea what you're talking about. There's a very big difference between a typo and something that makes it clear you're fundamentally incompetent."

Wiens requires the hundreds of job applicants who want to join iFixit's 50 employees to take a grammar test. The test offers "an insight into aspects of someone's personality," Wiens said. "We need a serious commitment to attention to detail. Our grammar test shows us the early warning signs that a person doesn't have the same values we have."

Online repair manuals are iFixit's business, although Wiens uses grammar as a criterion even for jobs that aren't directly related to writing or publishing, including receptionist and sales positions. "Grammar is a critical baseline," he said. "It's probably even more important in sales or reception because you're dealing with so many people. It's important that we present a professional image and make sure all our communications with clients are held up to professional standards. It's hard to take someone seriously if he sends you an email that's written like a text message."

Correct grammar is critical regardless of industry, according to Wiens. "Every company that is dealing with professional clients should have a modicum of professionalism in their communications," he said.

Indeed, with communication via email, text messages and social media so pervasive, many employers seem to agree with Wiens about the importance of writing skills. After he blogged about his grammar fixation in the Harvard Business Review in July, Wiens said, he received a lot of feedback from employers and human relations personnel who wanted to use a grammar test. "There is pent-up demand for something like this," he said.

In a survey by the Society for Human Resource Management and AARP, about half of the organizations indicated that English skills, including grammar and spelling, were lacking in younger workers. Forty-five percent reported increasing employee training programs and cross-training efforts to improve skills such as grammar.

Wiens isn't the only employer taking a hard line against bad grammar. For years, Don Silver, who runs a Fort Lauderdale, Fla.-based marketing and crisis communications company, charged a 25-cent fine each time an employee misused the word "like," according to a recent Wall Street Journal article. Bryan A. Garner, president of Dallas legal writing consultants LawProse, also requires job applicants to pass a grammar test, even if that job is just to pack boxes.

But Wiens hasn't been universally applauded. He has heard from individuals outraged at his hiring practices. "People have built a bit of their self-image on the idea that 'I'm a smart person even though I don't care about grammar,'" he said. "I poked their bubble, and they lashed out."

With the rise of texting, tweeting and instant messaging taking a toll on people's use of complete sentences, Wiens acknowledges he may be fighting a losing battle. "But I'm OK with that," he said. "Our perspective is we're going to hire the absolute best people in the world, and if we have to get more and more selective to hire people at that caliber, so be it." 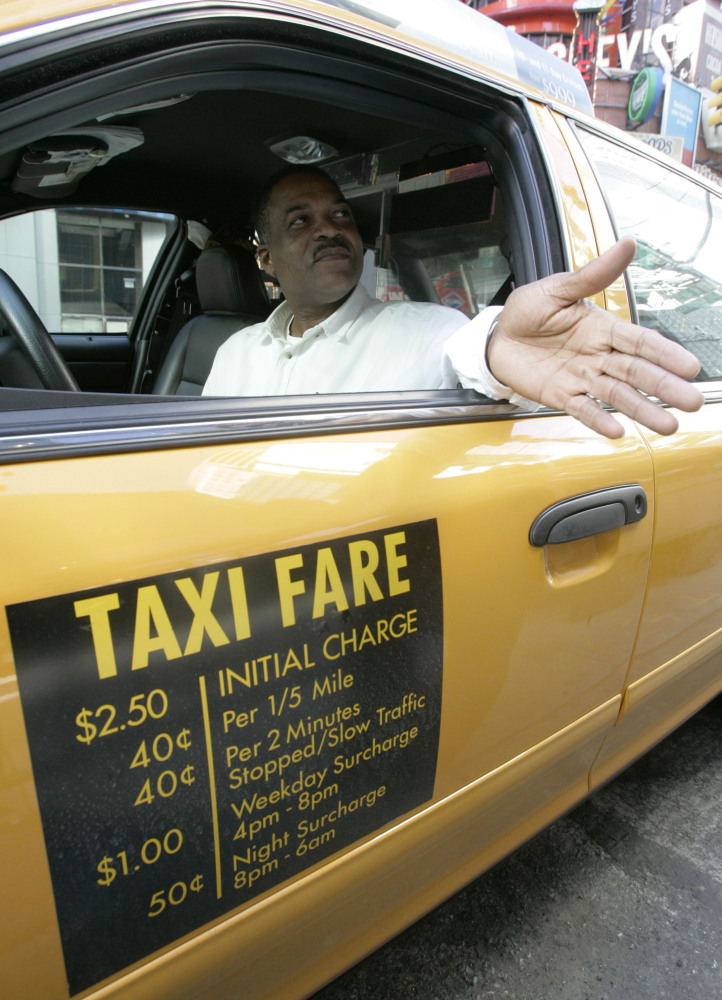