Former Victoria's Secret model Kylie Bisutti has made headlines this week for the main reason she walked away from her gig as an angel -- that she felt the work wasn't in line with her Christian belief and that she was leading men into temptation. But other aspects of modeling also wore on her, she said when she appeared on HuffPost Live this week.

"I went through some pretty unhealthy things to get thin, to book jobs," she told host Alicia Menendez.

Under pressure from her modeling agency, Bisutti said, she subjected herself to "crazy crash cleanses" and starvation diets in order to be the right size for runway shows. She also claimed that those behaviors are common practice among models (watch above).

The pressure to lose weight, she said, along with her desire to be a positive role model, contributed to her decision to turn away from modeling.

"For little girls looking in, it's really not good for them to see those things," she said.

See what else Bisutti had to say about weight loss during her modeling days in the clip above, and check out the full HuffPost Live segment here. 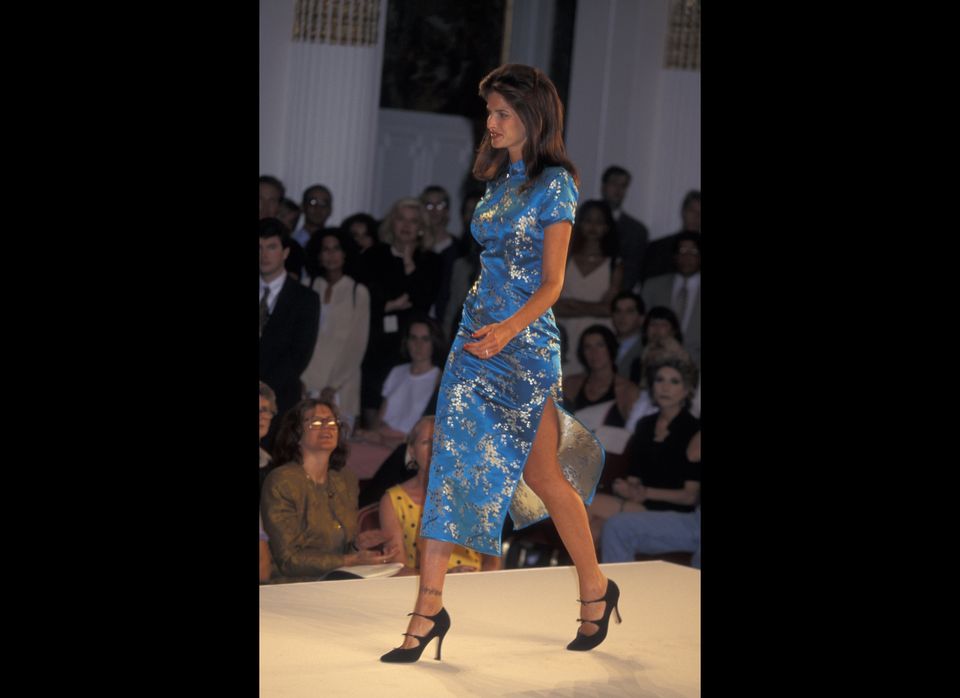