Kylie Jenner is no stranger to controversy, as she's posed for a magazine cover in a gilded wheelchair and dated a 25-year-old rapper at only 17 (whom she's still, unfortunately, dating).

The 18-year-old reality star is also a repeat offender of cultural appropriation, especially when she wears her hair in cornrows. On Friday, Jenner posted a selfie showing off her braided hair on Instagram, immediately drawing the ire of her fans.

Twitter was not happy with her photo, and commenters lashed out at the teen:

why does Kylie Jenner wear cornrows ??

Can we all agree that Kylie Jenner looks like a fucking idiot with cornrows?

Only a few weeks ago, Jenner posted a photo with cornrows while modeling a nude bikini:

Kylie has worn braids before and, as past Instagram photos attest, she'll probably do it again -- despite what people have said about the problems with her hairstyle.

"Hunger Games" actress Amandla Stenberg called out Jenner for cultural appropriation in 2015, writing in the comments of one of Kylie's cornrow photos, “When u appropriate black features and culture but fail to use ur position of power to help black Americans by directing attention towards ur wigs instead of police brutality or racism #whitegirlsdoitbetter."

Stenberg even made a video, called "Don't Cash Crop on My Cornrows." The clip explains why it's so troubling for white people to wear braids and, in the case of Kylie, use their celebrity status to elevate the hairstyle to something "trendy," despite its consistent presence in black culture.

Jenner should watch this video and think twice before she wears cornrows again. 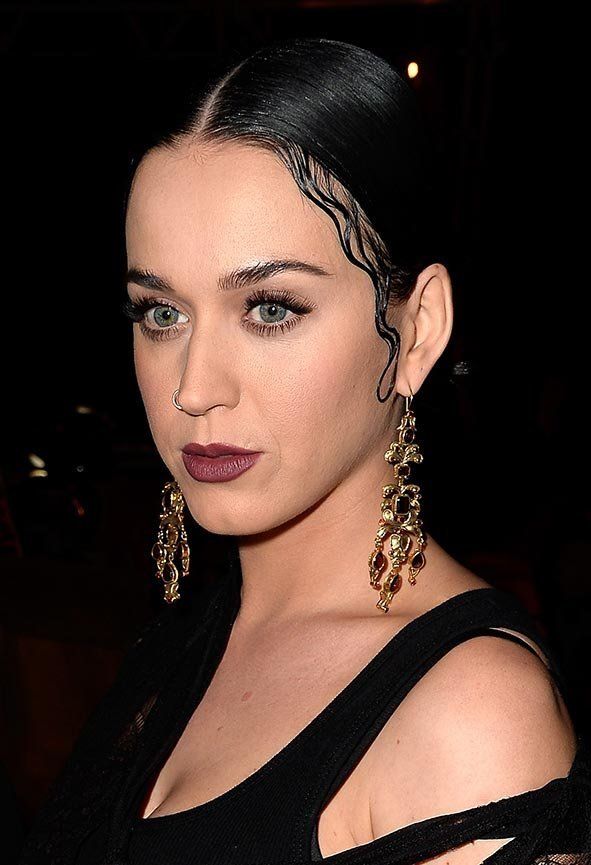