Rumors that Kylie Jenner crashed her new white Ferrari, a birthday present estimated to have set her boyfriend, Tyga, back about $320,000, continue to persist. On Aug. 11, the newly 18-year-old reality star responded to British singer and reality TV personality Jake Quickenden who wrote, "Kylie Jenner crashed her Ferrari Whatttttt.... Glad she's ok but that's 295,000 down the toilet."

In fact, we saw evidence that Jenner's new car remained intact, as she snapped photos of the luxury vehicle before she boarded a private jet to Mexico, where she's spent the week with friends celebrating her birthday.

Still, that didn't stop rumors that she had crashed the Ferrari from persisting. On "Watch What Happens Live" on Thursday, singer Austin Mahone, who was at Jenner's birthday bash where she was given the car on Sunday,  told host Andy Cohen, "I think she crashed it, too, which is pretty crazy. I saw that on Twitter. I was like, 'What?!'"

Jenner didn't seem too concerned with the rumor, however. From the looks of things, she was too busy enjoying her vacation in Mexico and letting everyone know via Instagram. 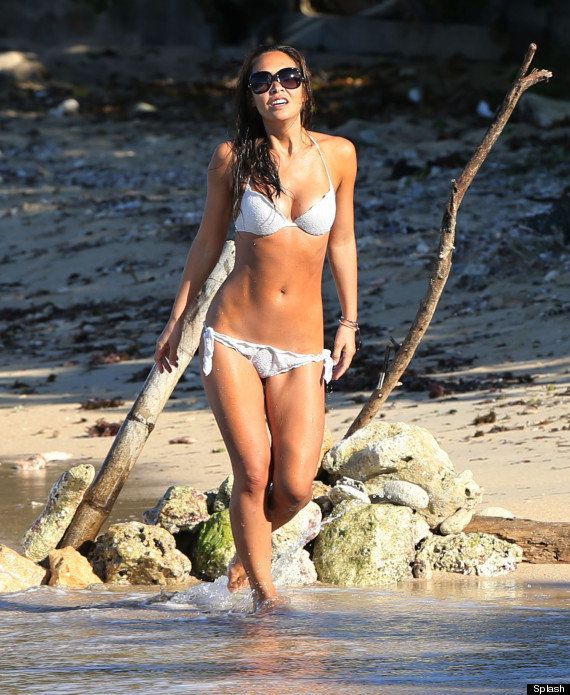