Kylie Jenner would like you to pick a new topic to talk about, please.

The 17-year-old reality star has grown very tired of people paying lip service to the size of her lips.

Over the past year, rumors have swirled that Jenner's plump pout is courtesy of a trip to the doctor, rather than mother nature taking its course, and frankly, Jenner is just over it.

On Monday, the youngest Jenner took to Twitter to basically tell her 7.45 million followers that it was time to change the topic of conversation:

how long are we gonna talk about this lip thing lmao

Just talk about something new at least. I'm bored.

It's not the first time Jenner has spoken out about rumors she's had some work done.

"These plastic surgery rumors hurt my feelings to be honest and are kinda insulting," she wrote in April, though she later deleted the tweets. "Just in case anyone forgot.. I'm 16. The wonders of putting a little makeup on." 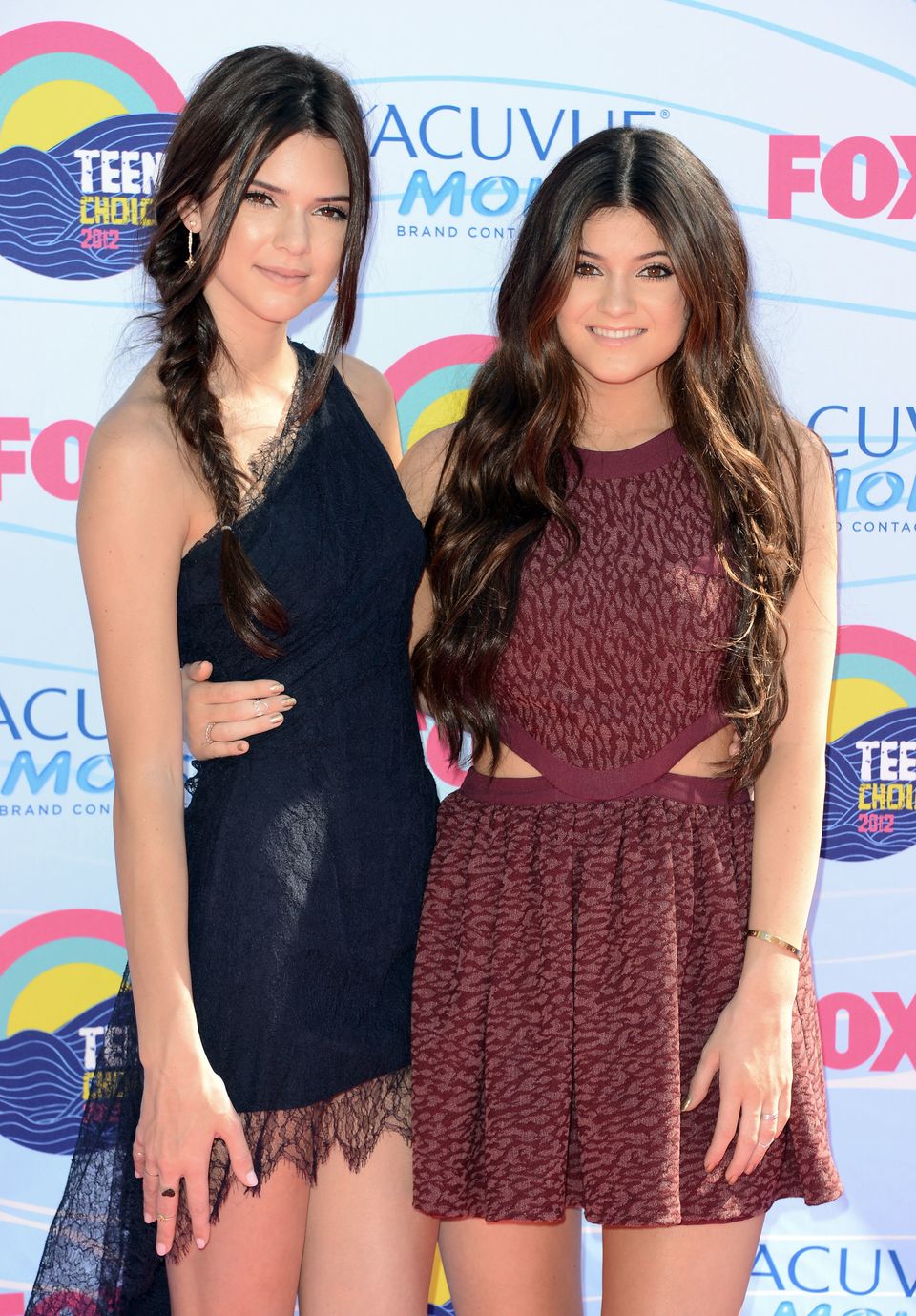