Nothing gets between Kylie Jenner and her Calvins, except a blanket, an oversized denim shirt, sister Khloe Kardashian’s thigh and literally whatever else can distract from her pregnancy.

The Kardashian-Jenner sisters — Kylie, Khloé, Kim, Kourtney and Kendall — are the new faces of Calvin Klein‘s “Our Family” campaign. They’re posed lounging in their underwear together in a series of images released on Monday.

The photos are pretty run of the mill where the KarJenners are concerned, but, of course, we currently exist in a purgatorial state where Kylie has yet to confirm whether she’s pregnant or not.

Multiple outlets reported back in September that the beauty mogul is expecting her first child with rapper Travis Scott.

Kylie has taken an extended vacay from the spotlight since reports of her pregnancy surfaced, posting sparingly on social media and maintaining an Area 51-like level of secrecy around her personal life.

These photos are the first we’ve seen of all five KarJenner sisters together since reports of both Kylie and Khloe’s pregnancies broke the internet. Khloe confirmed she was expecting late last year with a photo of her belly on Instagram and later filmed scenes for the family’s reality TV series, “Keeping Up With the Kardashians,” of her sharing the news with her sisters.

“Family is everything, so when we’re all together doing something special like this, it means so much.” Kim told Vogue about the photo shoot. “We were all in a group text before saying how lucky we are to do this together and that it’s going to be the best day.”

The internet, of course, had a field day with the images, poking fun at the lengths everyone’s gone to keep Kylie’s pregnancy on the down-low.

Kylie Jenner is in that #MYCALVINS ad like pic.twitter.com/wOUq6u0Nms

I'm crying at how the others are flaunting it and Kylie is wrapped up like she's going 4 a nap pic.twitter.com/pMUUjPJjTI

Watch a video promo for the Calvin Klein campaign below. 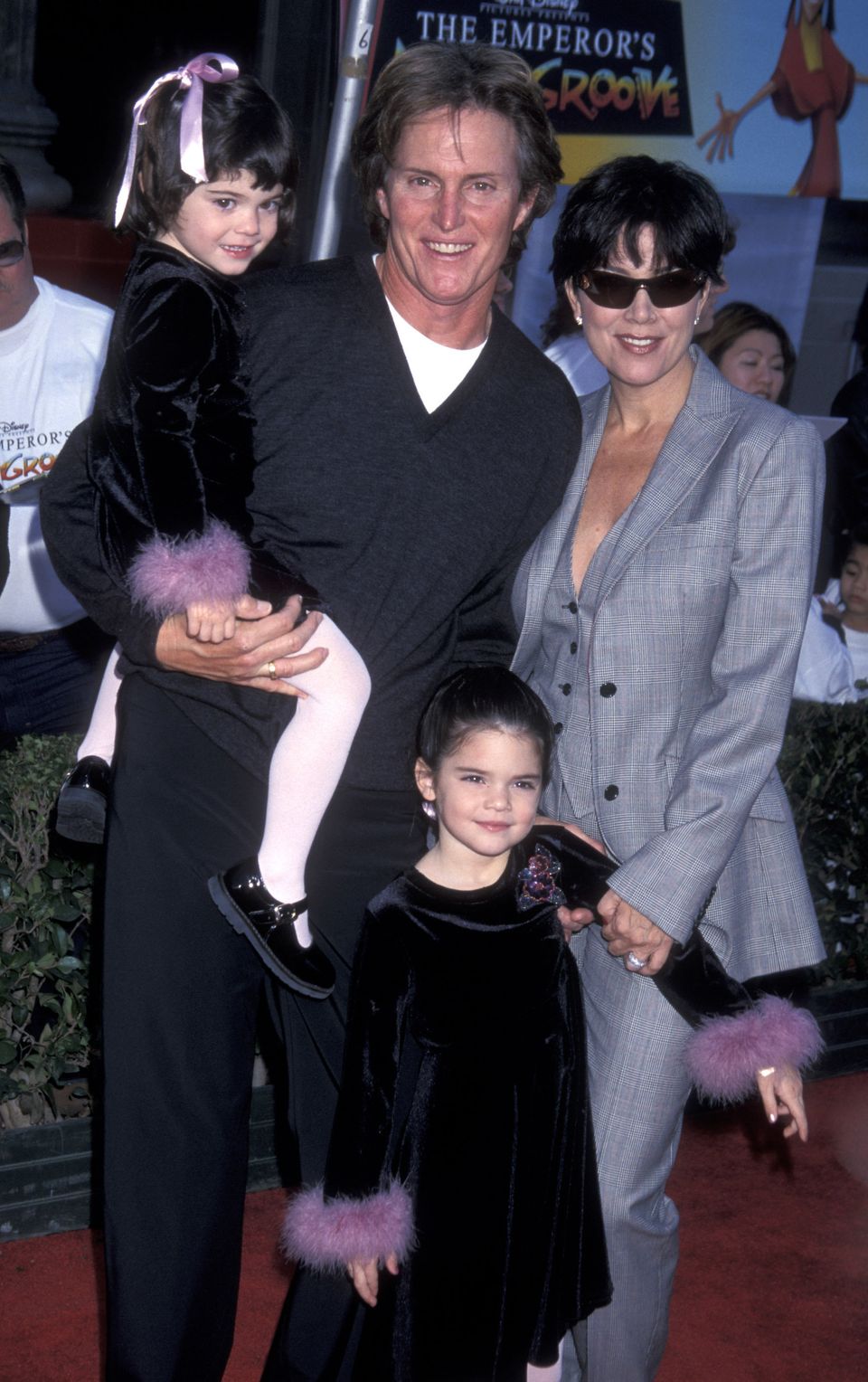