There’s no denying Kylie Jenner is one business-savvy teenager.

The 19-year-old starlet has the honor of being the youngest person on Forbes’ 2017 list of The World’s Highest-Paid Celebrities, in which the outlet calculates celebrities’ earnings from the last 12 months.

Jenner’s reality show deals, cosmetic company, endorsement deals and clothing lines earned her $41 million. That places her at No. 59, beating out older stars such as Jennifer Lopez (No. 65), Rihanna (No. 77) and Britney Spears (No. 89).

Plus, she’s only a dozen spots below her 36-year-old sister, Kim Kardashian, whose earnings of $45.5 million placed her at No. 47. Kardashian was the only Kardashian-Jenner family member who made the 2016 list, having earned $51 million.

But that kind of success does come with some drawbacks. In the last year, Jenner lost a legal battle with Kylie Minogue to trademark the name “Kylie” and settled a lawsuit filed by a makeup artist for stealing her work. The teen has also been accused multiple times of cultural appropriation. And Jenner’s newest “Kylie Shop” merchandise release is plagued with claims that she stole the work of another designer. 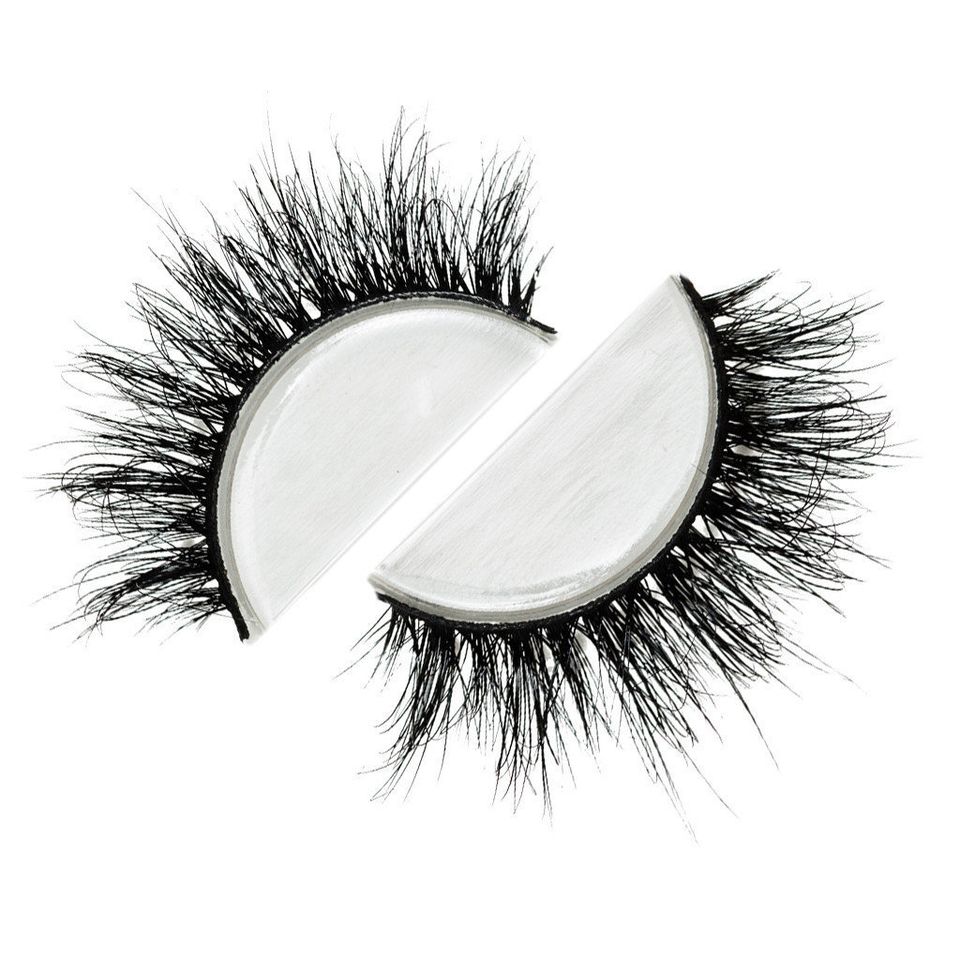