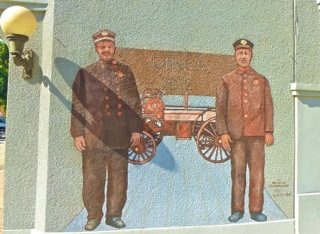 The African American Firefighter Museum (1401 S Central Ave): This firehouse pays homage to LA's first black firefighters: Sam Haskins of Engine Company Number 2 (in 1892); Arnett Hartsfield, a firefighter during the 1940s and '50s who lead the integration of the LAFD; and other first responders. It's the only free-standing African-American Firefighter Museum in the United States and houses vintage fire apparatus, artifacts and memorabilia. It's unique and inspiring. 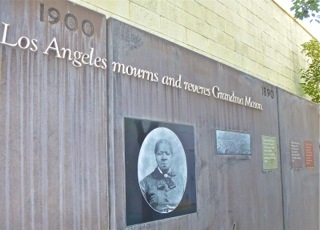 Biddy Mason Park (31 South Spring St.): This diminutive, downtown park features a timeline that traces the life of Bridget "Biddy" Mason, an ex-slave who founded the city's first African Methodist Episcopal Church. She was a midwife, orphanage director and philanthropist. 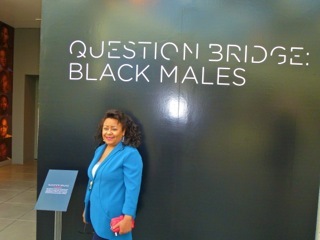 Dunbar Hotel (4225 South Central Ave.): Opened in 1928 as the Hotel Somerville, by John Somerville, the first black graduate of USC and was the guest hotel for delegates from the first NAACP convention. In the 1930s became Dunbar Hotel with a nightclub headlined by Duke Ellington, Billie Holiday and Red Foxx. Was the cultural hub of the upscale Central Avenue district, where intellectuals like Langston Hughes and W.E.B. DuBois gathered. It's now a senior-living facility. 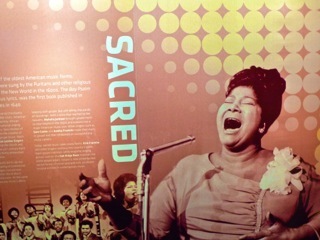 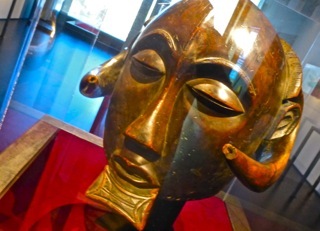 Los Angeles County Museum of Art (5905 Wilshire Blvd.): A seven-building complex that features a world-class art collection and a trendy patio restaurant named Rays and Stark Bar (try the shrimp and grits -- blue prawns, house-made andouille sausage, toasted okra and shrimp reduction). Its Hammer Building has the extraordinary exhibit Shaping Power: Luba Masterworks from the Royal Museum for Central Africa, a collection of wooden artifacts and statues from the Democratic Republic of the Congo until May 2014. 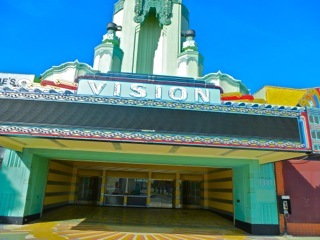 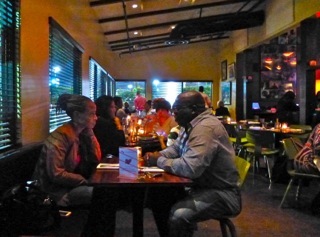 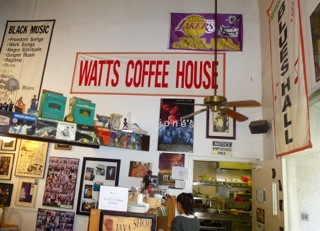 Watts Coffee House (1827 E 103rd St.): Located a short walk from the 103rd St./ Watts Towers Station of the Metro Rail Blue Line. This a bustling, grassroots community center and soul food restaurant that rose from the ashes of the 1965 Watts riots. The No. 1 Gangsta breakfast entrée features chicken wings, salmon croquettes, a pork chop, hoy link sausages, eggs, smothered potatoes and grits. The $13.99 price does not include a crane that could lift you away from the table! Neighbors, community organizers, and kids looking for a game of basketball congregate here.

The Pan African Film Festival makes a great calling card for Los Angeles' thriving black cultural scene. For a guide to taking your own tour, go to: discoverLosAngeles.com

*All photos by Dwight Brown