Despite efforts to improve air quality in the Los Angeles area, the city has consistently remained among the most polluted in the country, according to annual surveys conducted by the American Lung Association. The impact of that pollution has proven to be especially detrimental to African-American women, contributing to an increased risk for high blood pressure and diabetes, a new study says.

Researchers at Boston University followed more than 4,000 participants in the ongoing Black Women's Health Study for 10 years and found that those living in neighborhoods with high levels of nitrogen oxides, pollutants found in traffic exhaust, were 25 percent more likely to develop diabetes and 14 percent more likely to develop hypertension than those living in sections with cleaner air.

None of the women had diabetes or high blood pressure when the study began in 1995.

Though African-American women were the subject of this study, which was published in the journal Circulation, researchers have been looking at the impact of air pollution on conditions like diabetes and hypertension for some time. Last year, researchers at the University of Wisconsin-Madison associated indoor air pollution with increased blood pressure among older women. And in 2010, another group at Children's Hospital Boston found a connection between air pollution and diabetes.

Both studies examined the affect of fine particulate exposures, a complex mixture of extremely small particles and liquid droplets, including acids, organic chemicals, metals and soil or dust particles, according to the Environmental Protection Agency (EPA).

Air pollution particles are thought to be small enough to make their way into the blood stream and may contribute to a narrowing of blood vessels, which can lead to high blood pressure and reduce sensitivity to insulin.

Authors of the Boston University study reported that Black Americans also experience higher levels of air pollution than white Americans, but also cautioned that more research needs to be done before these results can be generalized to all women or even all black women living in the U.S., according to Reuters.

Last month the EPA issued new rules that will force power plants to clean up toxic emissions, including microscopic particles that contribute to the formation of soot, a known contributor to cardiovascular problems. The so-called Mercury and Air Toxics Standards are among several new groups of air pollution standards put in place by the Obama administration. 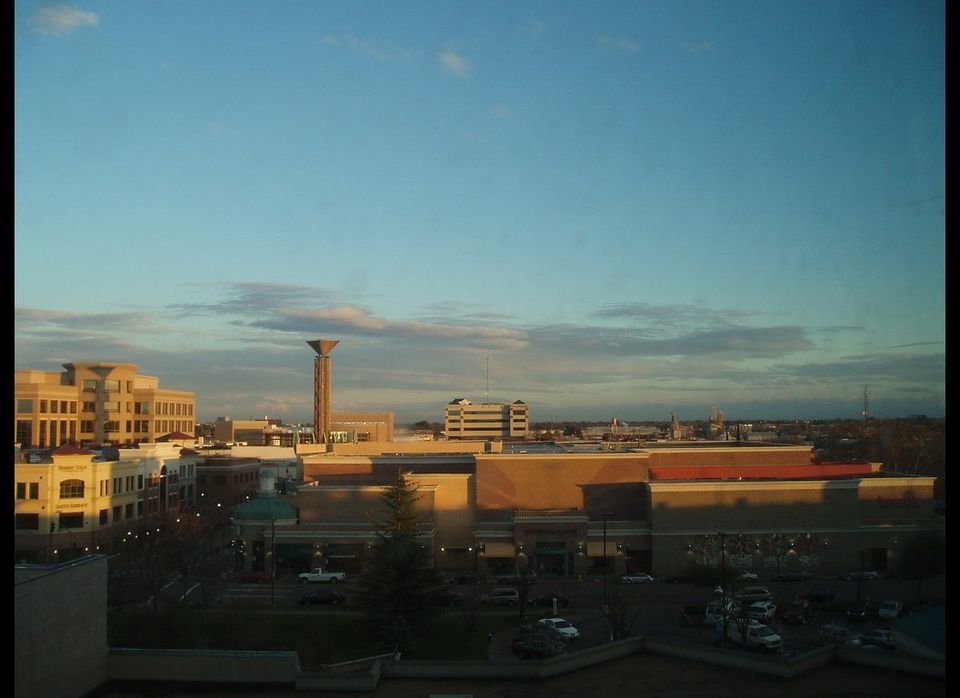