This story comes courtesy of The Hollywood Reporter and first appeared in the Nov. 29 issue of the magazine.

By now, it's clear the old ways of catering are gone. An increasingly savvy entertainment industry clientele is demanding not just restaurant-quality food (nothing can be premade off-site) but restaurant-level creativity. The grand dames of the scene, such as Good Gracious! and Along Came Mary, still are on A-list speed dials across town -- as is Wolfgang Puck's juggernaut operation -- but these dozen names are landing the big gigs.

What do they have in common? A commitment to the era's on-trend sensibilities: vegan- and gluten-sensitive offerings, seasonal menus, less stiff service and experiences customized beyond merely the food. Case in point: "People no longer want the white coats," says Patina director of catering Melissa Darpino. "So we now have a wardrobe department to outfit our servers to the style of the event." Only in L.A. 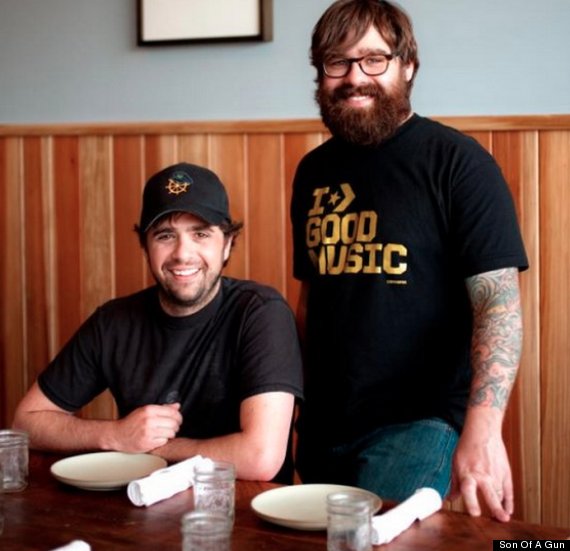 Long before Vinny Dotolo and Jon Shook burst onto the restaurant scene with nose-to-tail phenom Animal and seafood-centric Son of a Gun (they've since partnered with Ludo LeFebvre on Trois Mec), they built a serious catering following and are happy to re-create dishes from their hotspots.KEY CLIENTS: Drew Barrymore, Aziz Ansari, Jimmy Kimmel, Jessica AlbaIN-DEMAND DISH: Potato fritter with caviar and sour cream. 310-948-9947 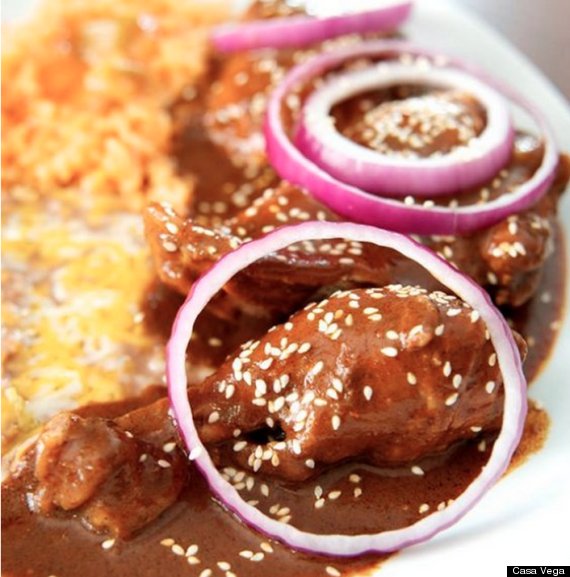 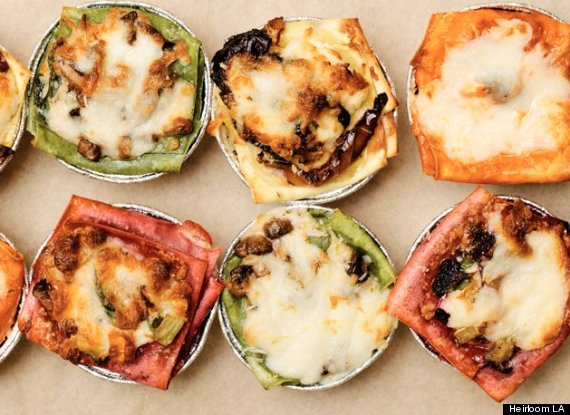 Arguably the breakout catering company of the decade, this operation run by Tara Maxey and Matt Poley (the latter formerly of Angelini Osteria and La Terza) is known for its artisanal-minded style.KEY CLIENTS: John Lasseter, Sue Naegle, Eric Garcetti, Sofia CoppolaIN-DEMAND DISHES: Lasagna cupcakes that Oprah Winfrey (at an OWN launch party) cooed "will change your life"; turducken (for the holidays). 855-456-6652 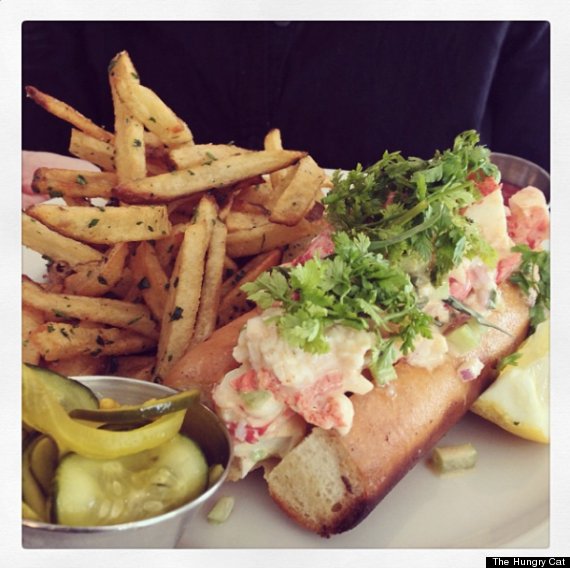 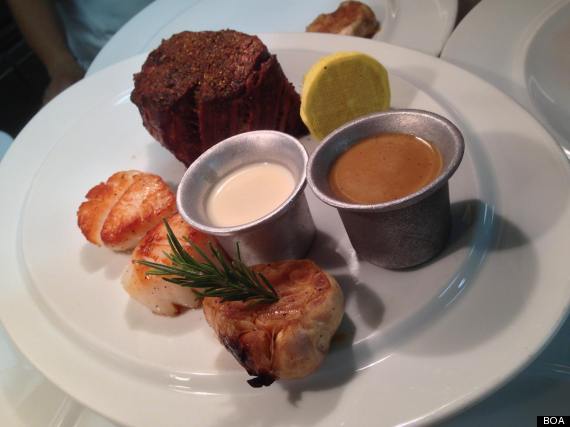