Welcome to the world of celebrity real estate, where unbelievable coastal and city views, waterfalls, and biometric-secured wine cellars seem to come de rigueur, and the homes are so big that sometimes only aerial photographs can do them justice.

But alas! This year -- more than any other -- proved that celebs, just like us, are subject to the highs and lows of the housing market. In 2011, stars listed and sold at a loss, consolidated and downsized, unloaded homes post-split, and even quit the city to settle in the 'burbs.

Who were the biggest names making the biggest moves in the Los Angeles real estate scene this year? Here's our year-in-review of celebrity homes.

PHOTO GALLERY
Celeb Real Estate of the year
Download
Calling all HuffPost superfans!
Sign up for membership to become a founding member and help shape HuffPost's next chapter
Join HuffPost 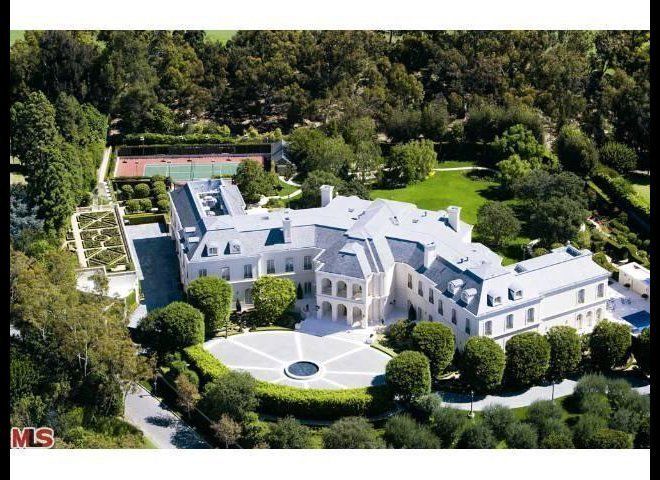