The 2013 race to replace Wendy Greuel for LA City Controller will come to a runoff between Councilman Dennis Zine and candidate Ron Galperin.

The polls closed at 8 p.m. and both candidates always kept within a few percentage points of each other as votes were tallied. By 1:13 a.m. Wednesday with 78 percent of votes counted, Zine received 38 percent of the vote and Galperin received 36 percent. Votes for the other four candidates didn't break double digits by that time.

Both the Los Angeles Times and NBC LA predicted the City Controller election would end in a runoff between the two candidates. Zine and Galperin will face off again in the city's general election on May 21.

Zine has represented a district in the San Fernando Valley for 12 years. He has the backing of several large labor unions, council colleagues and Mayor Antonio Villaraigosa. His opponents have accused him of "double dipping" with a $100,000 annual pension for his 33 years with the LAPD and a nearly $180,000 council salary. He has responded by saying that he gives a large portion of his police pension to charities.

Galperin is a lawyer and has served on the LA Comission on Revenue Efficiency and the LA Quality and Productivity Commission and is endorsed by the LA Times, Daily News and La Opinion.

Follow the live blog below for updates on the mayoral results as well as other election results. 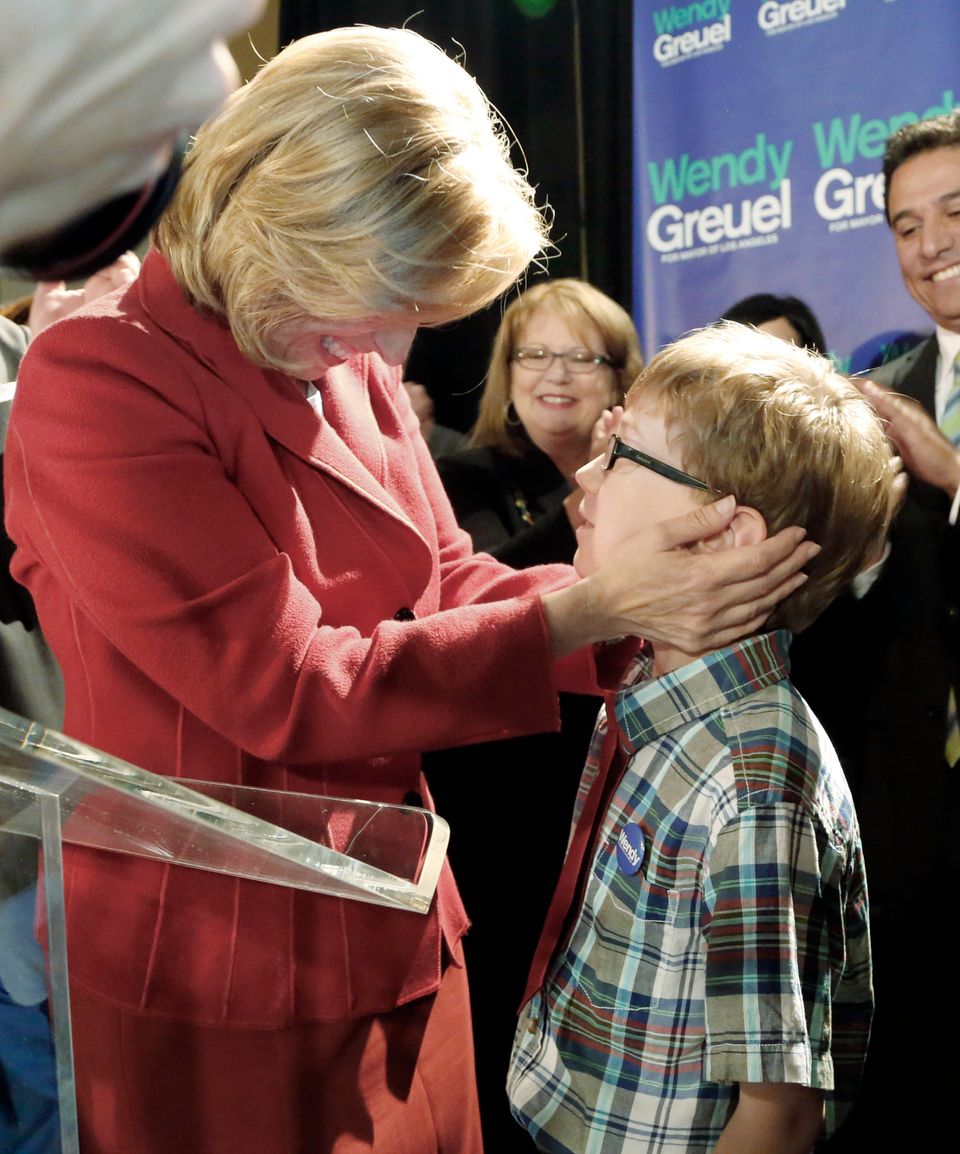