He's a former fighter pilot and scholar on sex/relationships, raised in a strict Catholic household. She's a personal, career and relationship counselor, screenwriter and artist, and was raised in a traditional Jewish household. Together husband and wife, Frank Wiegers and Judith Claire, have founded http://www.topgunlove.com/ to help singles and couples with sex, love and romance, and their new book, So THAT'S Why They Do That! Men, Women And Their Hormones, is a compelling achievement in this field. 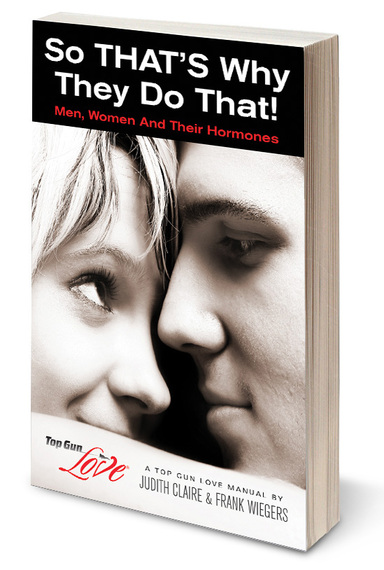 Nobody in recent memory has written the ABCs and XYZs on the connection between sex, relationships and human hormones in a satisfying way. Claire and Wiegers demystify famously bumpy terrain (fertility, menopause, testosterone, sexual communication) by crafting a clear and comprehensive 21st Century roadmap for the genders. If there is one book to solve World Peace by enlightening couples about their bodies, and solving in and out of the bedroom disputes around the globe, it's So THAT'S Why They Do That!. Happy landings, indeed!

This, the first of three books by Claire and Wiegers, focuses on hormones. Book Two will examine the world of sex, and Book Three, relationships. 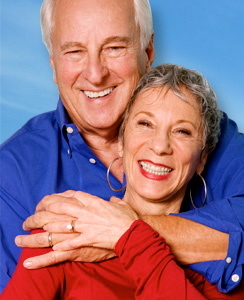 Both Claire and Wiegers were studying the field of sexual spirituality when they met ten years ago at a tantric event. After years of reading relationship books that didn't discuss sex adequately, and sex books that didn't discuss relationships adequately, they realized a void in the market. I sat with Los Angeles-based couple to find out more on their first book together.

Xaque Gruber: What made you want to explore the topic of hormones and how they play a part in male/female relationships?

Frank Wiegers: During courtship, men and women do everything they can to make the other happy because they want to win their heart. And then they get married, life happens, stress happens, all sorts of problems occur, but we still have that underlying desire to make our mates happy, yet most people don't understand how the hormone differences between the genders work. And you need to understand this or else it's going to be really difficult to make your husband or wife happy.

Judith Claire: It's important to understand how your partner is built hormonally, and how that shapes his or her thoughts, actions and needs. Some of my clients' biggest conflicts are gender-based, and they take it personally, but it's not personal, it's biological. And at least 90% of couples have no idea about of any of this.

Judith Claire in the 1960s (Photo courtesy of J.Claire) 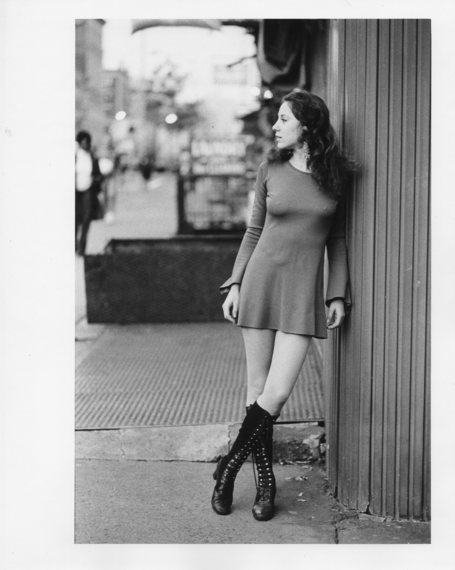 JC: Yes. Although men and women have the same mix of sex hormones-estrogen, progesterone, oxytocin and testosterone- they have vastly different quantities. Males are testosterone-dominant and females are estrogen-dominant. Different fuels don't just produce different body parts, they also produce different brains and points of view. Interestingly, a gay man's brain is often closer to a woman's.

JC: They're built so differently. For example, women produce much more oxytocin, the love and bonding hormone. That's what you feel when you see a puppy or kitten and your heart opens. It's a very rewarding feeling, and one way women get it, big time, is from talking.

FW: Women have ten times more receptors in their brains for oxytocin than men do, and when women talk to you they are bonding with you, and when they bond with you, they generate more oxytocin. That feels great because oxytocin triggers the release of two feel-good brain chemicals, serotonin and dopamine. It's like a high. Men don't get that from talking.

Frank Wiegers in the 1960s (Photo courtesy of J.Claire) 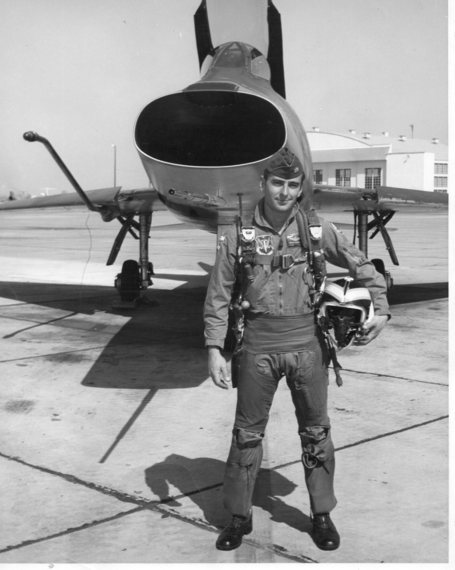 JC: Oxytocin also explains why women usually need so much foreplay. Touch, which they are very sensitive to, releases oxytocin and, in turn, those amazing pleasurable brain chemicals. Men need to be touched three to four times more to get the same feelings. Men get their highest amount of oxytocin when they climax, which is when they can feel the most ecstatic and connected.

FW: Guys need to know that talking to a woman, touching her or gazing into her eyes will generate oxytocin. That will help her feel more connected to them and lead to much more exciting love making.

XG: So women are hormonally and anatomically more complex than men.

JC: It's their menstrual cycle. A woman's hormones are changing every day. Then they can have wildly fluctuating hormones pre-menopause, and minimal sex hormones after menopause, which can create a whole new set of challenges

FW: And most men have no clue about what happens to a woman emotionally, mentally, physically during each week of her menstrual cycle, or during menopause and that's all in this book. 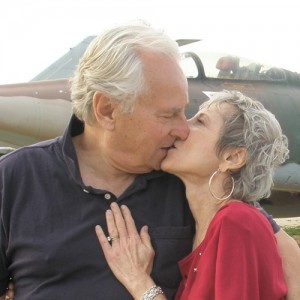 XG: Compiling all of this information must've been an education for you both.

JC: Absolutely. I learned that women are biologically equipped to talk through emotional problems and most men aren't. They actually produce cortisol, the stress hormone, when it gets too much for them. So now, I'm more tolerant of Frank if he can't process as much as I can and I don't bring up problems before we go to bed.

FW: I learned how important conversation is to women. I learned that I had to talk to Judith differently than I talk to men. Having the kind of conversation she liked made our relationship more harmonious and led to deeper intimacy on all levels..

JC When lonely singles or conflicted couples come to me for counseling, what they all crave is love. That's why we wrote this book - to give people the understanding and tools they need to create the deep, loving, lasting relationships they so desire.

For more information, check out: http://www.topgunlove.com/