If you're a frequent visitor to Mexico, chances are you've heard bands play the popular Latin song "La Cucaracha" a zillion times at floor shows and parties. But you likely have no idea of what the song is all about. Someone said it's about cockroaches. Could that be right? 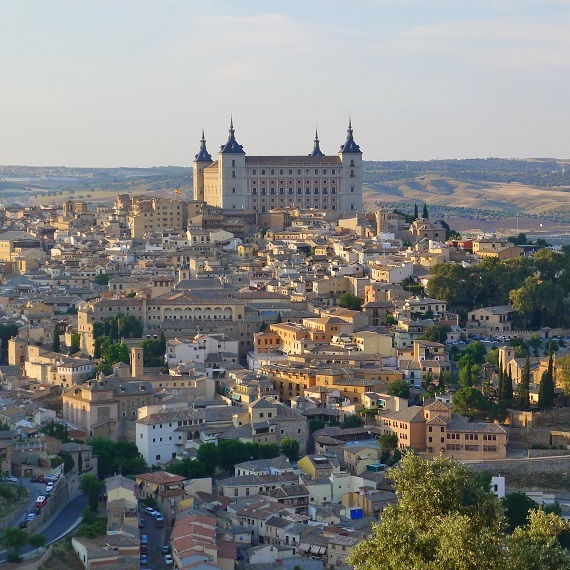 Like most folk ballads, no one knows who wrote "La Cucaracha," nor when it was written, what the song's words were originally and what they meant. Among lots of different twists in the lyrics over the years, the song evolved into everything from a battle ditty - sung by Pancho Villa's rebels as they charged the cannons of the federales in the Mexican revolution (1910-1920) - to a plug for pot.

La Cucaracha supposedly tells the story of a cockroach that lost one of its six legs and is trying to hobble around on the remaining five (actually a satirical metaphor for political or social issues of the times). The "hobbler" in one version is in reality a corrupt politician, in another version an adulterous priest and a drunken murderer in another. 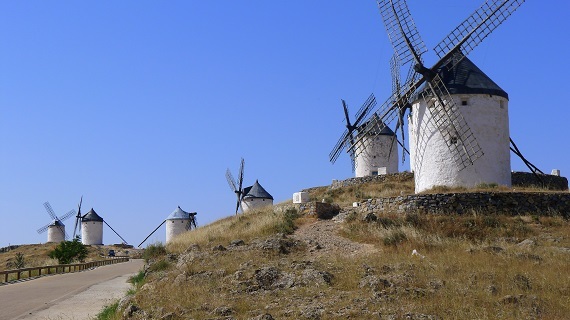 Don Quixote might have sung or hummed La Cucaracha when fighting windmills.

Thanks to Pancho Villa, the song is generally associated with Mexico, but it was likely written in Spain - and long before the revolution south of the border. For instance, in a book published in 1819, Mexican political writer Jose Joaquin Fernandez de Lizardi claims the song was brought from Spain to Mexico by a naval captain. And some lyrics from the song showed up in 1882 in a book by Spanish author Francisco Rodriguez Marin about popular Spanish tunes over the ages. 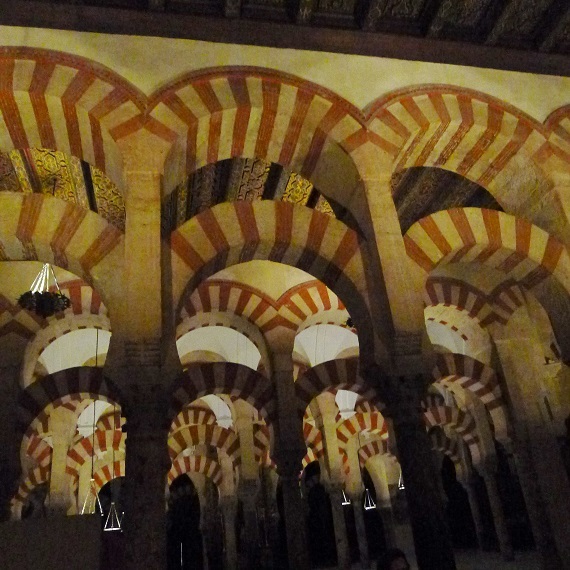 La Cucaracha also popped up in writings about Spain's civil wars of the mid-1800s and France's invasion of Mexico in 1861. Most remembered in the history books, of course, are versions of the song written during the Mexican revolution.

Back then the cockroach was Victoriano Huerta, a heavy boozer who orchestrated the overthrow and murder of Mexico's beloved President Francisco Madero in 1913. Rebel armies led by Pancho Villa in the north and Emiliano Zapata in the south ousted Huerta the following year.

The rebels, particularly Villa's troops, used La Cucaracha as their battle song - a sort of Mexican equivalent of America's Yankee Doodle. History is fuzzy on this, but some chroniclers of the revolution say Huerta was tagged as the song's wobbly cockroach because he drank so much. He was also said to be a stoner, which might have led to this addition to La Cucaracha's lyrics during the revolution:

"The cockroach, the cockroach...now he can't go traveling
Because he doesn't have, because he lacks...marijuana to smoke."