The dreary days of winter are upon us. While the rest of the country is experiencing single-digit temperatures and blizzards, we're entitled to complain about our share of rainy days and nights that dip below 65 degrees.

With the holidays behind us, it seems like a long slog until spring brightens our collective mood. So how can you fend off a case of seasonal depression? Here are some ideas to relieve you of your winter doldrums.

The Huntington - San Marino
Amazingly, I've been in Los Angeles 20 years and had never made the trek to The Huntington... until recently. No matter whether you're a lifelong resident or a newcomer to this fair city, this is the ideal time to visit to view the stunning 120-acre grounds and experience the revitalized dining scene on the estate.

If you haven't toured the Huntington Library, Art Collections, and Botanical Gardens at this time of year, you'll be amazed at the spectacular seasonal colors and blooms. While not as robust as the spring or summer, the grounds are still vibrant green, trees are heavy with fruit and some feature a few fall colors -- a rarity in Los Angeles. Stroll through the Desert Garden, Japanese Garden, Chinese Garden and Jungle Garden for an exotic experience that's sure to boost your mood. 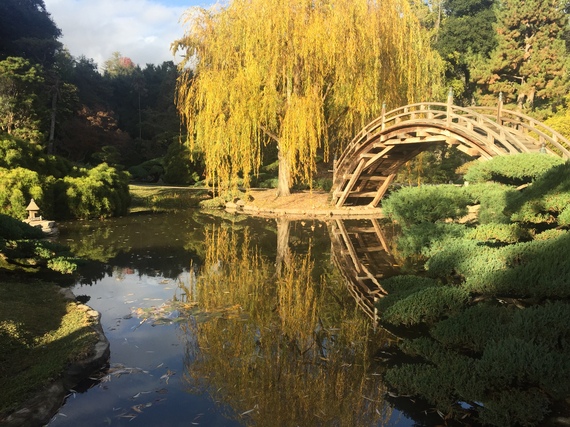 Want to experience something otherworldly? Step inside the Orbit Pavilion (on view through February), which allows you to "hear"19 earth-orbiting satellites -- even the International Space Station -- courtesy of NASA's Jet Propulsion Laboratory. The large, sea conch shell-shaped sculpture emits sounds to identify each individual satellite that passes overhead. The result is something truly mesmerizing, expanding the world around you out into space.

Once you've had your fill of nature, head into the library to examine the vast collection of rare books, manuscripts and photographs. One of the most prized possessions is a 15th century Johannes Gutenberg Bible -- one of 11 surviving vellum copies. The collection also includes a first folio edition of William Shakespeare's collected plays, published in 1623, seven years after his death -- the primary source of our knowledge concerning Shakespeare's texts.

After you've had your mind blown by the grounds, you'll be delightfully surprised by the refurbished dining options on the estate, due in large part to local celebrity chefs Mary Sue Milliken and Susan Feniger. The newly revamped 1919 Cafe has been designed in the fashion of a traditional food court, but the offerings are anything but, and will satisfy even the most discerning palate. If you've been missing the Border Grill since its recent shuttering in Santa Monica, there's a pint-size version of it in the 1919 Cafe featuring the duo's famed street tacos. There's also a sushi bar, a wood oven for classic Italian dishes, and a sandwich station. 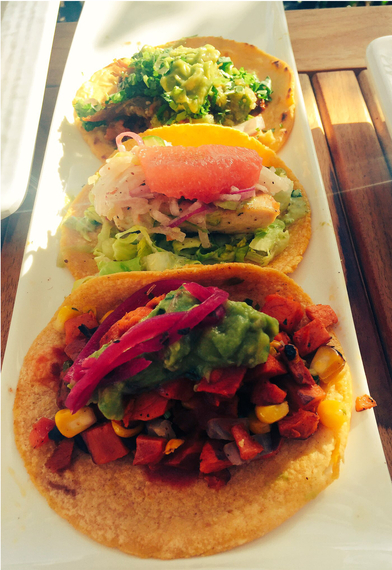 Explore the property further and you'll discover the Rose Garden Tea Room, nestled in the grounds' iconic rose garden. Even in winter, the garden is in bloom. Reservations are required at the cozy tea room, but it's worth planning ahead simply to taste the traditional afternoon tea delights: house-made scones, finger sandwiches and herbal fair-trade teas. 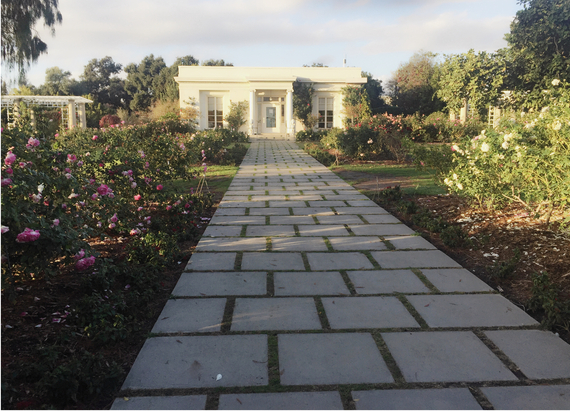 Looking for something in a truly unique setting? The Freshwater Dumpling and Noodle House overlooking the Chinese Gardens offers authentic dumplings and noodle dishes (obviously) from Blue Window's Susan Feniger and Kajsa Alger, and inspired by the Far East. If you're anything like me, you'll have a sudden moment of Zen, realizing that you're somewhere between Pasadena and San Marino, on the outskirts of L.A. rather than along the banks of the Yangtze.

The King and I at the Pantages - Hollywood
I'll admit I'm not the biggest Rogers & Hammerstein fan -- with the notable exception of The Sound of Music. So I was delightfully surprised by the King and I at the Pantages. The production has garnered four Tony Awards, including Best Musical Revival. The cast, led by Laura Michelle Kelly as Anna and Jose Llana as the king of Siam, was remarkably impressive. What set it apart the most perhaps, however, were Michael Yeargan's sets and director Bartlett Sher's staging. It was truly a sight to behold.

For the uninitiated, the story is set in 1860s Siam (that's modern-day Thailand, as I'm sure you're well aware), based on a novel by Margaret Landon's fictionalized account of Anna Leonowens' journey to the court of the Siamese king. The musical has been revived several times since its 1951 Broadway debut. Familiar tunes include: I Whistle a Happy Tune, Getting to Know You, I Have Dreamed and Shall We Dance? The ending might get you a little teary-eyed, but you'll be humming a happy tune for days to come. The show is in town until Jan. 21.

The Aero Theater - Santa Monica
If stage musicals aren't your thing, maybe you'll enjoy some song and dance on the silver screen. Santa Monica's Aero Theater is a delightful way to experience classic films in an intimate setting surrounded by your fellow cinephiles. 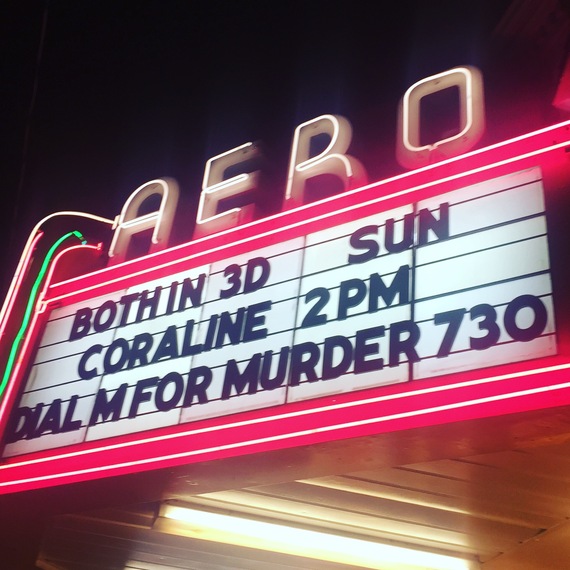 Tucked away on Montana Avenue near hip eateries such as Father's Office, Forma and R+D Kitchen, the theater is committed to screening quality prints of both popular films of yesteryear and hidden gems you might have missed. January, of course, is awards season, so expect a few appearances by Oscar contenders sprinkled throughout the month's screening series.

Los Angeles Libraries The King And I