Presented by Film Independent and hosted by LA Live Regal Cinemas, the LA Film Festival was the best staycation one could have ever hoped for. 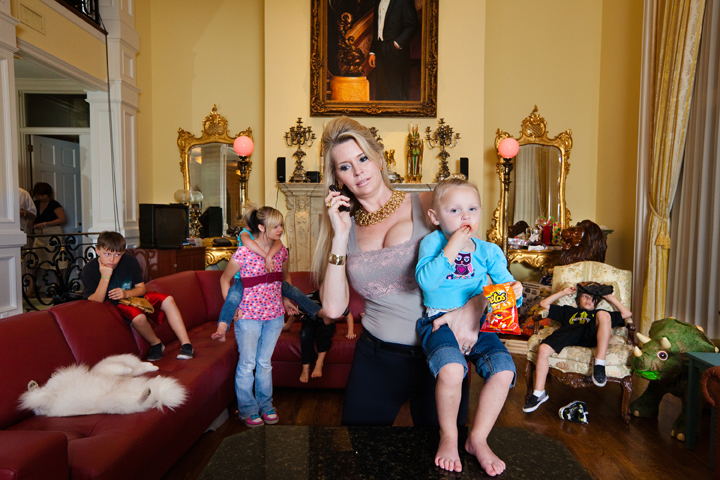 Still from The Queen of Versailles, a film by Lauren Greenfield 2012, Magnolia Pictures release.

To be clear, I am not a film critic, I'm not even an art critic. I'm a painter.

As a painter, I have always taken great inspiration from film in my own artistic practice. As an official film festival-goer, I am a newcomer. 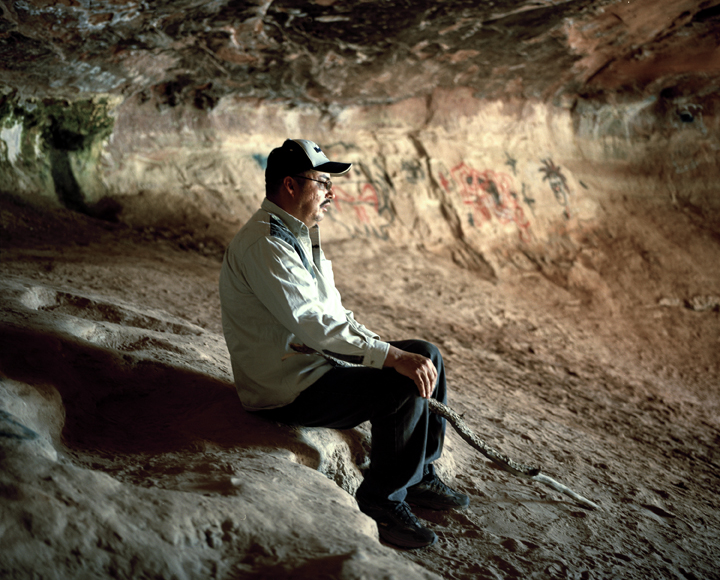 Given my busy schedule I managed to see 10 features and one short program during the festival's 11-day run, June 14-24. What a ride! 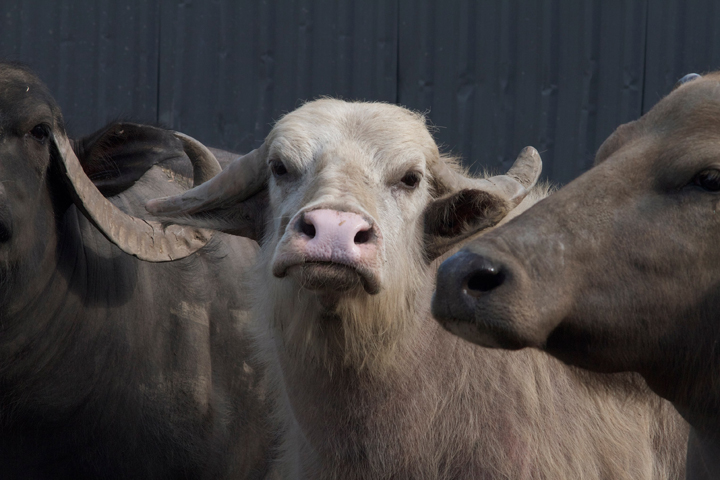 I noticed that none of my chosen films won any of the awards. This is something I would expect. My point of view is not only very subjective but one of an artist coming from a discipline outside the film world. 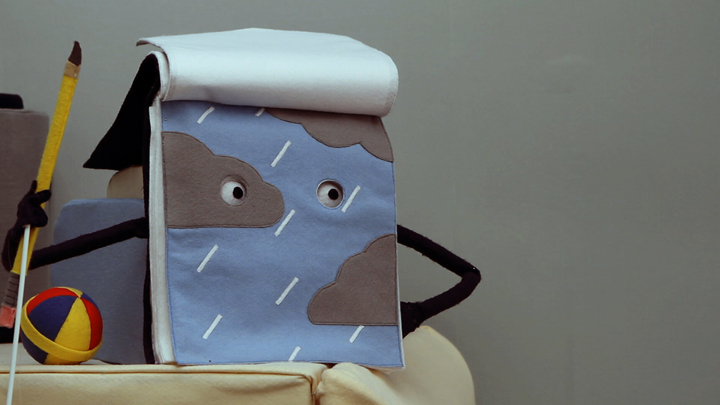 Still from Don't Hug Me, I'm Scared, directors Rebecca Sloan and Joseph Pelling 2011, This Is It Collective, East London.

Since this was my first proper film festival experience I learned a lot. I learned that there are many film clubs out there whose members follow the festival circuit all around the country. They were all very chatty with each other -- despite some meeting for the first time -- critiquing each film, recommending others or not and running down facts about filmmakers like someone might recount baseball stats. I was impressed!

The Queen of Versailles, a film by Lauren Greenfield 2012, Magnolia Pictures release.

But me, I was there for the sole purpose of inspiration, for the experience of a person, place or thing not yet known to me. My relationship to film is a very internalized one, hermetic even.

Simply put, I love film. I love the escape it offers and I would bet I'm not alone in this idea. It's not only the storytelling (a word I heard often used during the run of the festival), it's the entire journey a skilled filmmaker offers that most interests me. That's one reason I don't want to know much, if anything, about a film going in. I generally select the films I want to see intuitively -- by title, director and/or genre -- similar to the way I pick horses at the track. This works for me.

Everything I saw at the LA Film Festival inspired the hell out of me in very different ways and of course I have my favorites: Sun Kissed (a documentary about a rare disease on the Navajo Reservation), The Queen of Versailles (a documentary about the king of Time Shares), Bestiaire (a non-narrative film about zoo animals) and Don't Hug Me, I'm Scared (a short animated film about creativity). The themes and techniques of these films could not be more disparate, yet they all spoke to me.

Now that I'm back to work in my studio, the images and experiences still play in my head. How they might push or pull my work remains to be seen. All I know is that I'm better off for having seen them and that is the greatest testimony of all to our need for and appreciation of art.