Apparently the "other woman" doesn't get the star treatment as much as songs and movies would lead us to believe.

At least not in Los Angeles. Some of the LA hotels where married men take their extramarital flings the most are surprisingly "budget friendly," according to a survey of 2,768 male members of AshleyMadison.com, a dating website for married people.

And LA adulterous men look especially cheap when compared to New York and Toronto cheaters, whose survey answers indicated they take their "woman #2" to luxury hotels only, Noel Biderman, founder and CEO of Ashley Madison, told The Huffington Post.

But aside from a couple of cheaper hotels at the top of LA's list, most are as glitzy as you would expect for the star-studded city. Click through the slideshow below to see LA's top 10 "cheating" hotels and their Yelp "price range."

Falling in line with HuffPost's earlier reporting that there are more Ashley Madison members on LA's Westside than on the Eastside, most of the cheating hotels are west of Fairfax Boulveard (see map below).

Biderman said he was surprised by the cheaper hotels on LA's list, saying that most cheaters are willing to shell out for a romantic setting. Romantic -- and anonymous. He said that it is better to have an affair at a hotel than at home or work because you're less likely to get caught.

"They're so huge, there's a million and one reasons these days to explain why you're at a hotel other than for an affair," he said. "Also, people can check in at staggered times and with false names."

He added that hotels benefit from extramarital relationships as well. "Infidelity is a multibillion dollar-a-year industry," he said. "Many hotel chains would have serious economic suffering if that behavior pattern was eradicated." 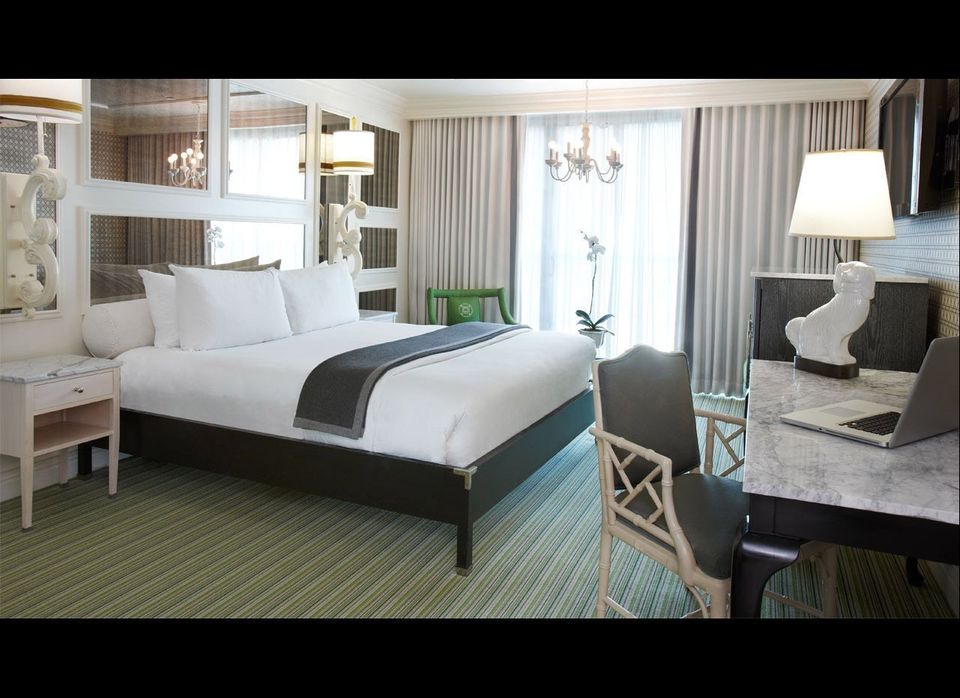