It won five gongs in total to keep its hot streak in the movie awards season going before the Oscars later this month, as it also picked up awards for cinematography and original music.

A throwback musical about an aspiring actress and a jazz pianist who are trying to make their way in Hollywood, “La La Land” had been nominated for 11 British Academy of Film and Television Arts (BAFTA) awards. Its success follows on from the Golden Globes, where it picked up seven awards.

However, co-star Ryan Gosling lost the best actor nod to Casey Affleck, for his performance in family drama “Manchester by the Sea”.

Viola Davis took home the prize for best supporting actress for her performance in “Fences”, an adaption of a Pulitzer Prize winning play about the life of a black family in 1950s Pennsylvania.

And in a popular pick among the audience in the Royal Albert Hall, Londoner Dev Patel, 26, won best supporting actor for his performance in “Lion”, which charts the real-life story of an Indian boy adopted by an Australian couple. 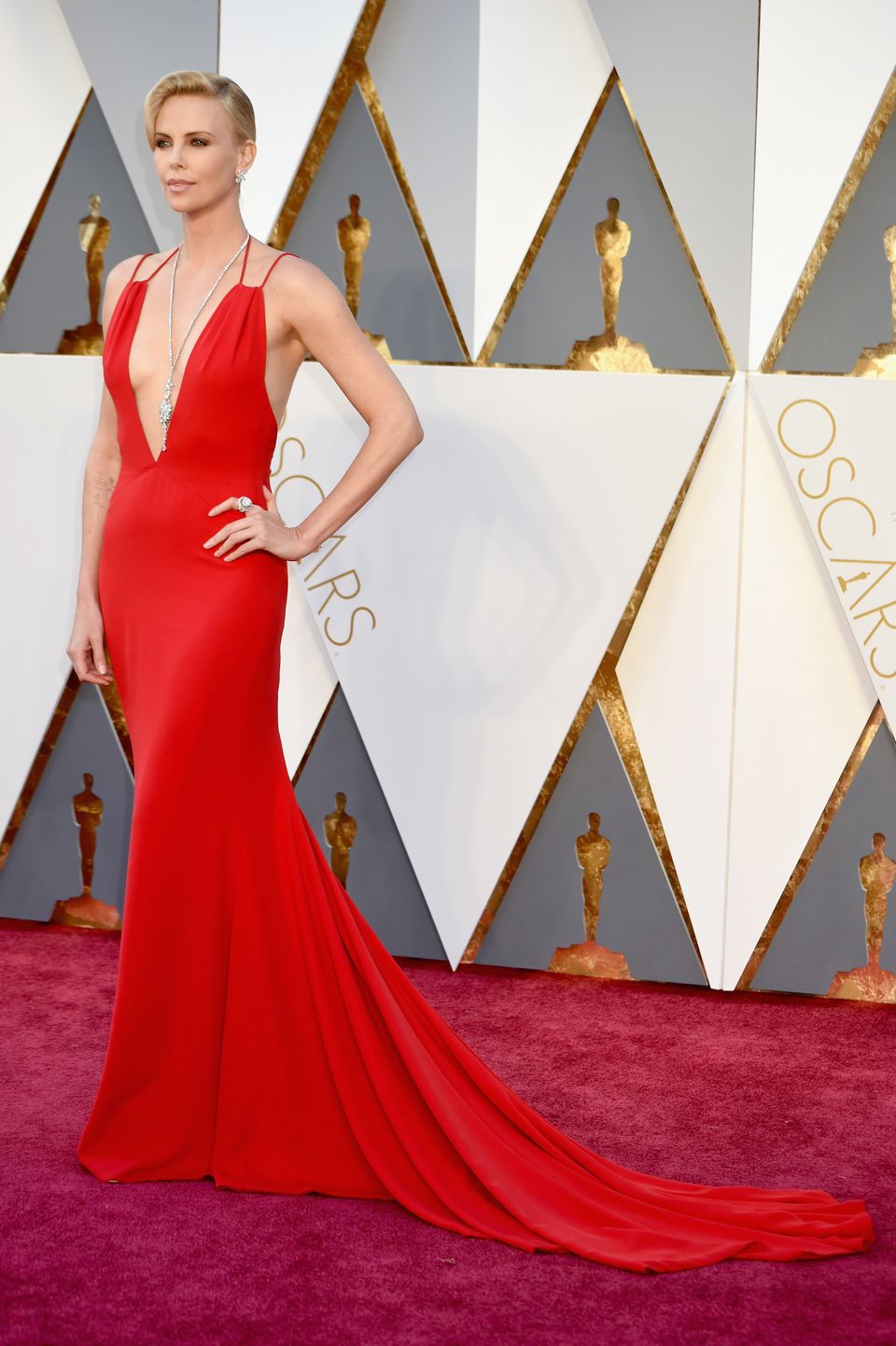