From “Singin’ in the Rain” to “The Wizard of Oz,” musicals haven’t traditionally seen much love from the Oscars. But “La La Land” has changed all that, tapping into a desire for escapism and sending Hollywood scrambling to dust off its dancing shoes.

With a leading 14 Academy Award nominations including best picture, director, actor, actress and screenplay, Damien Chazelle’s love letter to Los Angeles is favorite to waltz away with an armful of Oscars on Sunday and revive musicals as a force to be reckoned with.

“The country is so sad right now and ‘La La Land’ is the only escapist movie,” said Craig Zadan, co-producer with Neil Meron of “Chicago,” the last musical to win a best picture Oscar in 2002.

“The others are artistically wonderful, but they are not necessarily peppy and boost you into a flight of fancy. The cards are all aligned for this to be the year of the musical again.”

It’s been a long time coming.

Musicals have long been snubbed in the top categories by the Academy of Motion Picture Arts and Sciences.

“That’s probably because musicals just aren’t as cool as they used to be and Academy members care a lot about what’s cool,” said Tom O’Neil, founder of awards website Goldderby.com.

“The miraculous thing about ‘La La Land’ is that it’s anti-cool ― shamelessly and joyously old-fashioned. It’s performing so well with Oscar voters because of its impressive craftsmanship,” he added.

Only 10 musicals have won the coveted best picture Oscar in the 89-year history of the Academy Awards.

The winners include “Chicago,” “The Sound of Music,” and “West Side Story,” but the losers list is longer. Along with “The Wizard of Oz” and “Singin’ in the Rain,” it also includes screen icons like Gene Kelly, Fred Astaire and Judy Garland, none of whom ever won a major Oscar.

It took director Chazelle, 32, six years to get “La La Land” off the ground, fusing a 1950s musical sensibility with a contemporary love story.

“I like to think that it’s providing an emotional experience. That was the goal of the movie ― to use the tropes of musical traditions to say something about what it means to be young and in love today, and what it means to be an artist and chase a dream,” Chazelle said.

Some awards watchers think “La La Land” could win up to 11 Oscars on Sunday, a feat that would tie it with all time record holders “Ben-Hur,” “Titanic” and “Lord of the Rings: The Return of the King.”

Its success is already changing perceptions about the genre at Hollywood movie studios, which have been slow to catch up with the trend elsewhere.

Shows like “Glee,” and live versions of musicals like “Grease” and “Hairspray” have brought in big TV audiences while Broadway hit “Hamilton,” with its rap twist on history and politics, has given musicals new respectability.

Movie musicals have often been associated with large budgets, big casts and long rehearsals for singers, musicians and dancers. “La La Land” however cost a modest $30 million to make and has taken $300 million global box office.

“Musical used to be a dirty word when you are going to these studio meetings. But the word has taken on a better patina lately. It seems people don’t look at you and throw you out of the office if you say you want to do a musical these days,” said Meron.

“I would say there is a buzz going round the studios right now that everyone is looking for the next musical,” added Zadan. 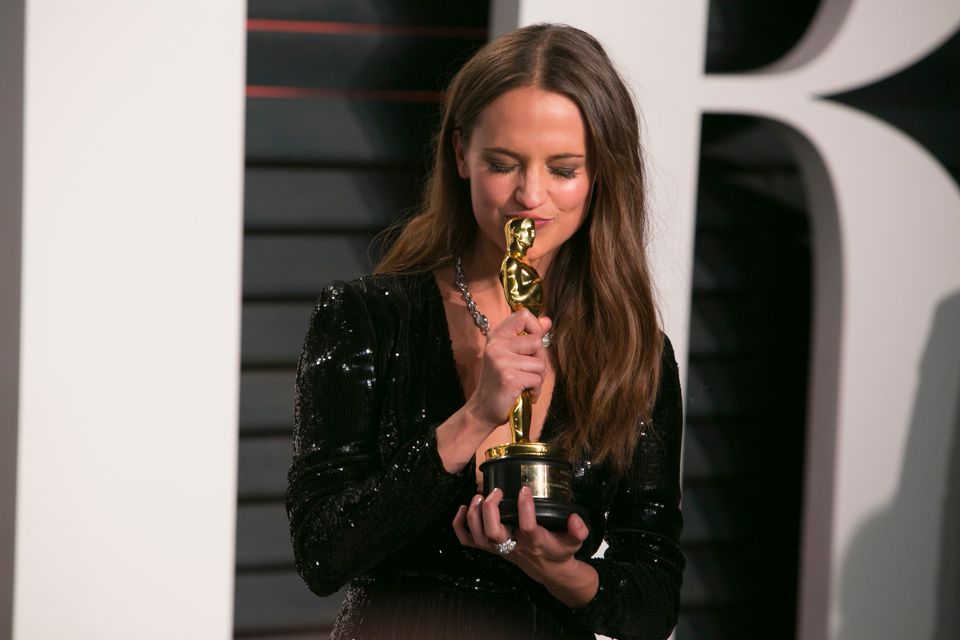