Last night, Southernmost Situations Collective was proud to present the first of three presentations of their play la noche i.delicatissima, an imaginative adaptation of Tennessee Williams’ The Night of the Iguana, at Swampspace in the Design District.

It features a local cast of characters selected by the play’s directors, Liz Ferrer and Sebastian Duncan Portuondo -- and takes the play’s 1940s Mexico setting to mid-’60s Cuba.

(If you are wondering who are these people are, I highly suggest you get to know them and support their continued service to this city.)

Two more presentations of la noche i.delicatissima are left, so get your tickets and support the local arts. Seats are still available for tonight, June 7 and Sunday June 9. For ticket and show info go to southernmostsituations.eventbrite.com. 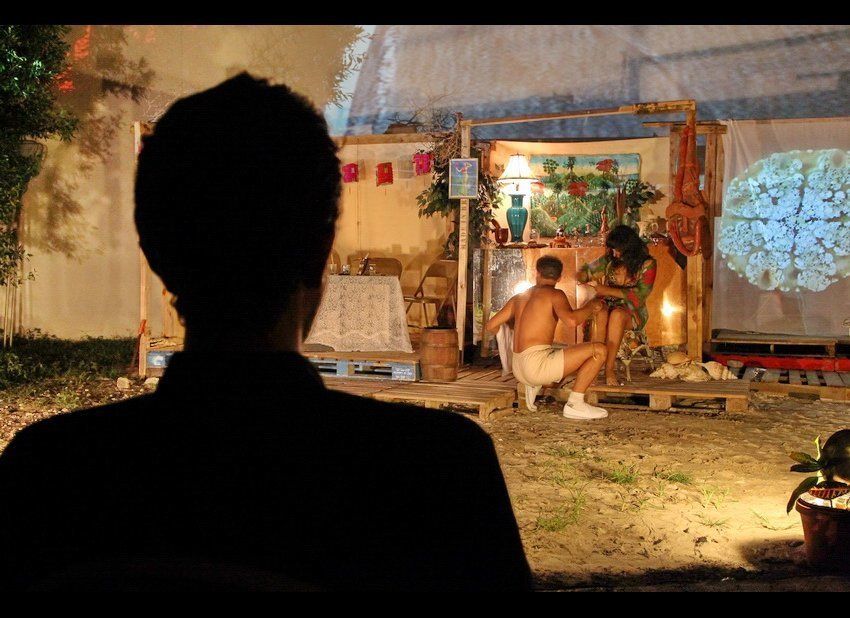