A study of 168 adult industry actors in Los Angeles County found that 28 percent, or 47 actors, tested positive for either gonorrhea or chlamydia or both.

The report said that in the adult industry, "Undiagnosed asymptomatic ... STIs were common and are likely reservoirs for transmission to sexual partners inside and outside the workplace." The study was conducted in 2010 and written by six public health experts affiliated with the LA County Department of Public Health, the Johns Hopkins Bloomberg School of Public Health and UCLA.

About condom use in the industry, the report said, "Few participants reported using condoms consistently while performing or with their personal sex partners."

Since those rules for Nevada brothels went into effect in 1988, the report said, there have been no cases of HIV infection and a negligible rate of STDs, the Los Angeles Times reports.

The report published Tuesday warned of the health consequences of contracting STDs. According to the report, "Repeated and chronic infection with [sexually transmitted infections] can lead to infertility, chronic pelvic pain and ectopic pregnancies, and can facilitate HIV infection," KTLA reports. 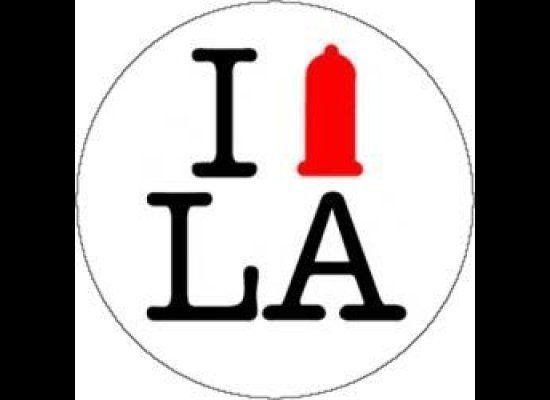