This was our first year at the Los Angeles Times Festival of Books, and it was long overdue. There was so much to see, experience, and read.

Famous authors at the festival, including Judy Blume, John Green, Lev Grossman and Anne Rice, were featured on panels to discuss their work. A slew of celebrity authors also made appearances, including Rodney King, Betty White, Florence Henderson, and Julie Andrews.

Many small publishers had booths, as well as companies that deemed themselves applicable to literary folks (eye-glasses companies were there, as well as literary tourism companies and fan societies for different authors).

For readers, it was a dream come true. As one friend dubbed it, it was "Disney Land for nerds."

We can't help but agree.

For those of you who were not able to make it, we captured the highlights of the festival. 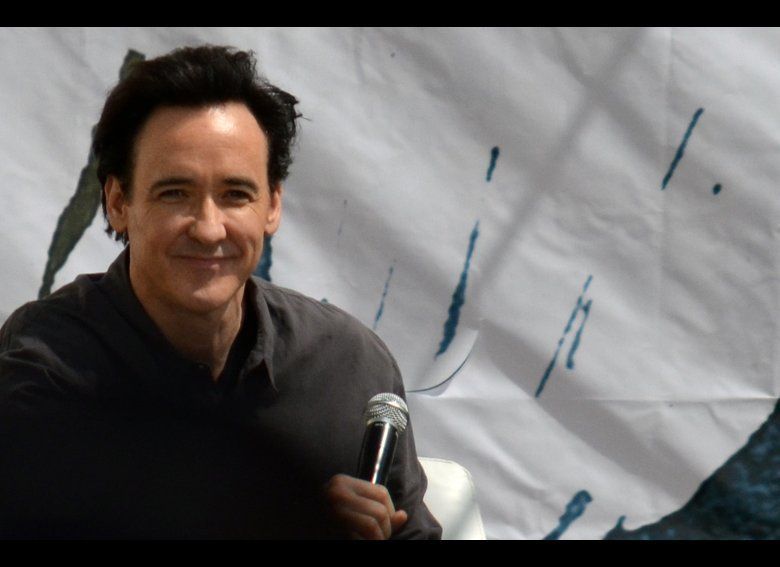