La Toya Jackson and Paris Hilton's mom, Kathy Hilton, go way back. They went to high school together, and when they were teenagers, they even joined Michael Jackson in making a secret pact about their future children. But not even a friend as close as Kathy knew the extent of the alleged abuse and terror that existed in La Toya's seven-year marriage to manager Jack Gordon.

"[Jack] was not a good guy," La Toya says in this clip from "Life with La Toya." "I was brainwashed by him. I really felt like a robot. I was being beaten. He dictated my career choices ... He made me say the things that he wanted me to say in my interviews."

Adding another layer of fear to La Toya's marriage was her husband's alleged mob associations. "He had very strong ties and connection to the mafia," she claims.

The couple divorced, but La Toya says the physical separation still wasn't enough to make her feel safe. "I never felt really free until, of course, he passed away [from cancer]," she says.

Opening up about her marriage, La Toya tries to explain to Kathy how much control Jack had over her life. "I wasn't allowed to speak to people ... I would hear conversations ... 'This person was going to die,' and then turn on the TV, [and] on the news, [I'd hear], 'This man fell off the building,'" La Toya says in the clip, breaking down into tears. "Why would he do that to me?"

PHOTO GALLERY
Most Shocking Splits of 2012
Download
Calling all HuffPost superfans!
Sign up for membership to become a founding member and help shape HuffPost's next chapter
Join HuffPost

OWN Video Own Oprah Winfrey Network Own News The Jackson Family 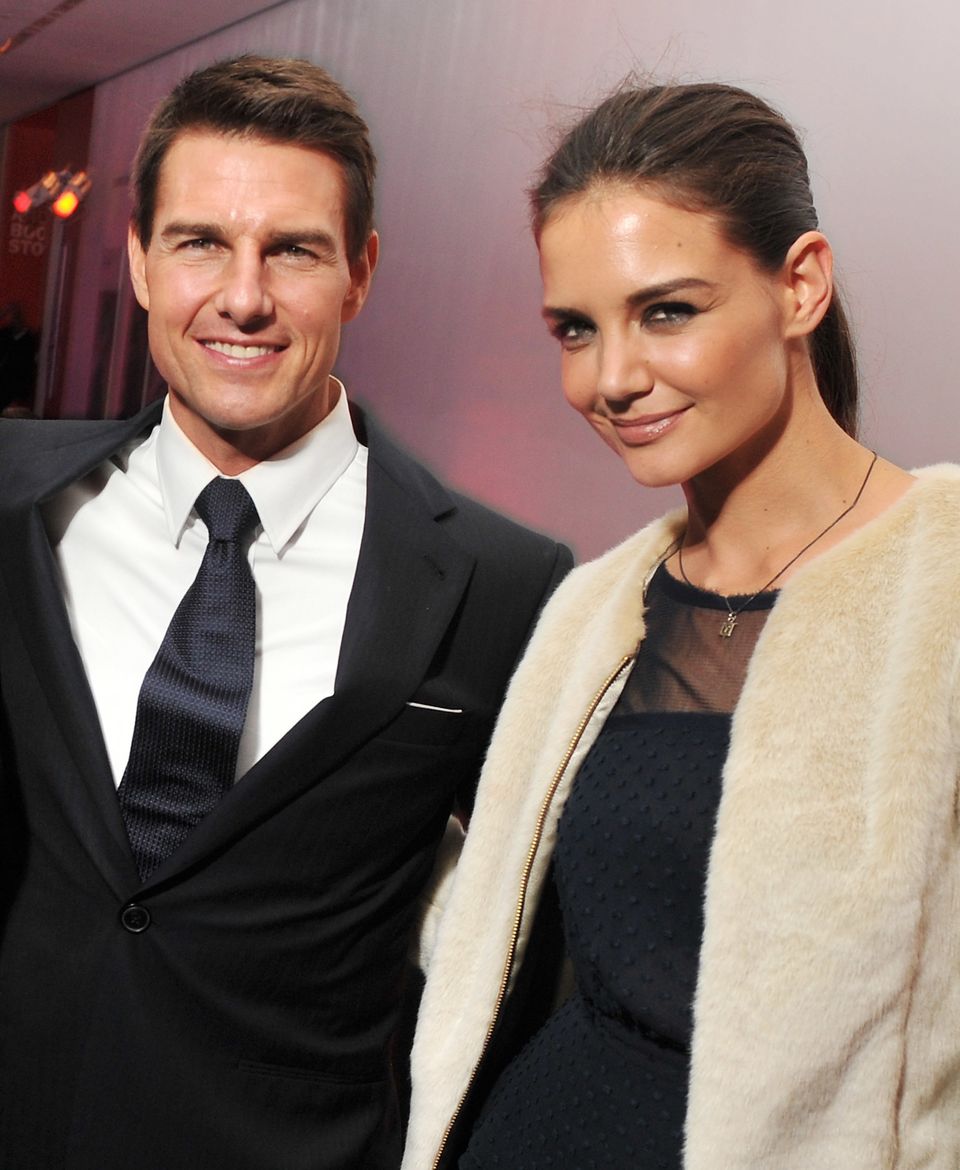