After Michael Jackson's sudden death on June 25, 2009, the entire Jackson family rallied around his children, Prince, Paris and Blanket. The three young Jacksons went to live with their grandmother, Katherine, and had the support of their uncles and aunts.

Until Michael's death, the public didn't know much about his kids. The pop star had shielded Prince, Paris and Blanket from the public eye, always requiring them to wear masks when out with him. Now, however, the three are often in the media spotlight.

Middle Jackson sister La Toya attributes this shift to her mother's different parenting approach, telling Oprah during a sit-down for "Oprah: Where Are They Now?" that Katherine was not a fan of making the children wear masks.

"My mother took things differently in her hands. She says, 'I don't want to do that to them,'" La Toya explains.

Now that they're older, Prince, Paris and Blanket may not be interested in wearing masks out in public, but at the time, they didn't seem to mind, La Toya says. "When Michael used to get ready to go somewhere, he says, 'Okay, we're getting ready to go. Go get your masks,' and everybody would run and say, 'I'm going to wear this one today!'" La Toya tells Oprah.

Making the children wear masks seemed bizarre to many, but La Toya says there was a practical reason behind Michael's controversial parenting practice.

"He wanted them to have their freedom to do whatever they wanted to do, and people not know that they were related to him," she explains. "They would go out with the nanny all the time and no one knew who they were."

Also in the above video, La Toya shares her opinion on how Michael would feel today about the exposure his children have received.

Where Are They Now? OWN Video Own Oprah Winfrey Network Paris Jackson 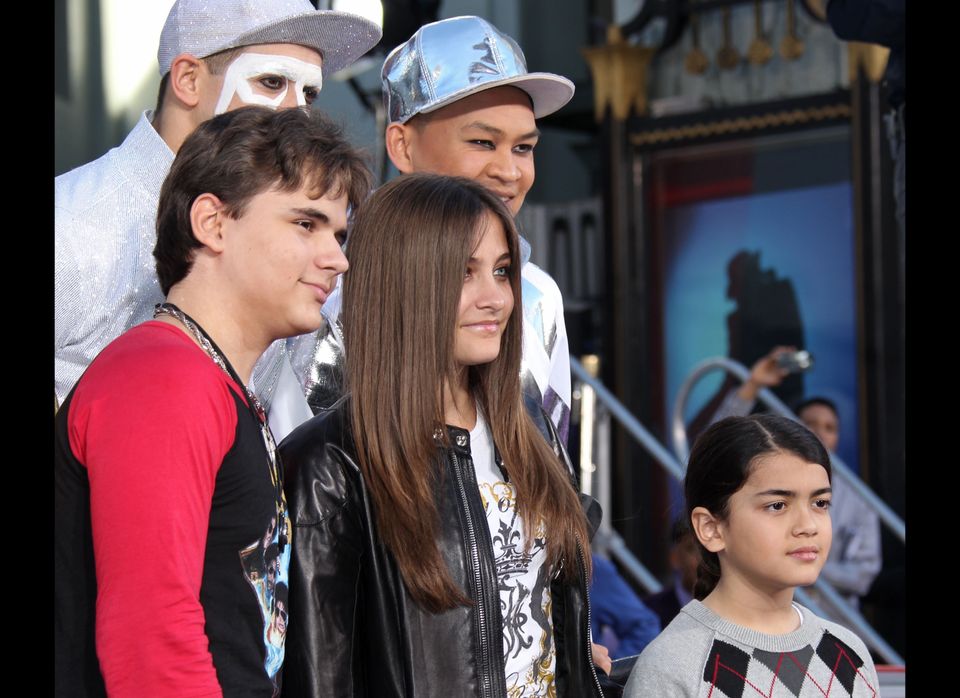