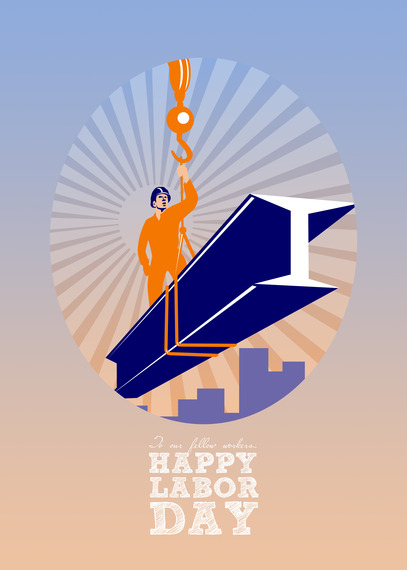 If you've been with me for a while, much of this might be familiar, but you'll want to read on for this year's updates. If you've joined us within the past year, I hope you'll find this annual reflection informative.

Today is Labor Day in my home country, the United States of America, and in honor of that, I thought it might be fun to take a quick look at some important milestones in labor history. Yes, I know my idea of fun might be a little bizarre, but before we dig into our BBQ and beers, let's reflect for just a couple minutes on how we got here. It's been quite a roller coaster.

Fast-forward through World War II, the Korean War, the Civil Rights Movement, the Vietnam War and the rest of the 20th century to reach the present day.

It's mind-boggling to realize that some of the workplace conditions we take for granted -- weekends, 40-hour work weeks, minimum wage, the absence of child labor -- are less than 100 years old. And we might not know the impacts of some of the recent developments and changes for another 100 years.

What do you think of how far we've come? What does this all mean for work-life balance and corporate survival in today's workplace? And what about organized labor? It's been such an important part of developments over the centuries, but does it still have a place in the modern world of work? I'd love to hear your thoughts and reactions in the comments.