While reading CNN's new lineup it was pretty apparent what was missing: a Latino anchor. Well, more like any minority anchor. The United States is becoming a 'minority-majority' nation with the highest minority population being Latinos. According to the 2010 Census, Latinos represent 16.3 percent of the U.S. population. By 2050, the Census estimates that 62% are expected to be of a minority ethnicity, up from 44% today. Approximately 39% are projected to be Hispanic or Latino. The numbers speak volumes.

When the lineup came out in July, the NAACP President and CEO Benjamin Todd Jealous sent out a press release clearly disappointed by CNN's decision:

"The NAACP is deeply concerned with the lack of African-American journalists in prime-time news, both on cable and national network news shows... from W.E.B. Du Bois to Ed Bradley, the NAACP feels it is critical to bring this disparity, and the broader trend reflected in the overall lack of people of color as prime-time news anchors, to the attention of the top officials at all of the major broadcast and cable news stations."

It is important to have anchors that reflect their audience. If local stations see the need for minority television anchors and reporters, why not CNN? It doesn't add up. Anchors like Darlene Rodriguez (of WNBC's Channel 4 in New York) or Laura Diaz (of CBS2's in Los Angeles) could have been a contender. Not to mention the eight Spanish-speaking anchors and reporters CNN has at their disposal.

The National Association of Hispanic Journalists President Michele Salcedo, had some opinions of her own on the matter.

I think CNN is missing an opportunity in their new evening lineup. It doesn't reflect the increasing numbers of Latinos that are in their potential audience. There's a reason that Spanish language newscasts are consistently No. 1 in major markets throughout the country--they're providing news of interest to Latinos, regardless of whether those viewers are Spanish-language dominant or English-language dominant.

The CNN lineup doesn't reflect the nation's changing demographics of the United States. As long as Latinos are not represented on television and cable networks their views won't be a part of the American dialogue.

If you had a say on choosing an anchor, who would you want? Vote below. 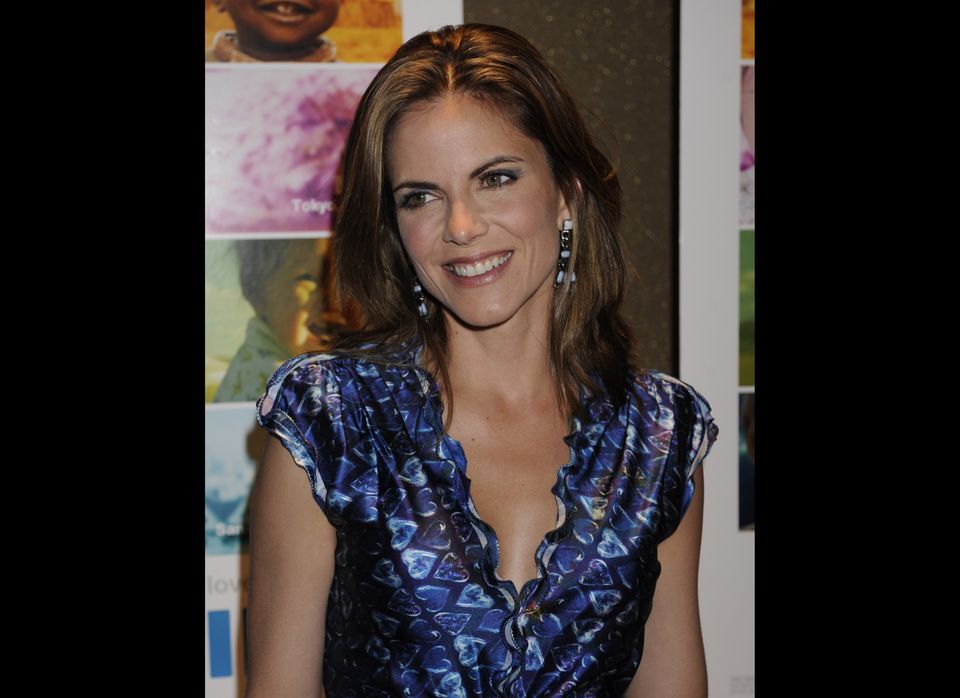 1 / 5
Natalie Morales
First serving NBC as a national correspondent and now a news anchor for NBC News' TODAY. In October 2010, Morales live-translated and reported on the Chilean miner rescue -- coverage that was seen worldwide and recognized with a 2010 National Headliner Award.
AP