Middle-aged and older women who regularly get less than six hours sleep a night are at higher risk of developing type 2 diabetes, according to new research just published in Diabetologia, the journal of the European Assn. for the Study of Diabetes. But the news gets worse: Those who do manage to add two hours a night to their sleep also increase their risk of developing diabetes.

So to recap: With damned if you do, damned if you don't results, the connection between sleep patterns and the risk of developing adult diabetes has been reinforced by this study of almost 60,000 women aged 55 to 83. The study out of Harvard T.H. Chan School of Public Health and Kaiser Permanent research division in Oakland, Calif., found that women who chronically sleep six hours or less per day, as well as those who increase their sleep duration by more than two hours per day, may have a modest increased risk of developing type 2 diabetes, said a press release. But after adjustments were made for body-mass index, associations of chronic short sleep duration with diabetes became non-significant, while associations of increases in sleep duration with diabetes persisted. Notably, women who increased their sleep duration were more likely to have been short sleepers to begin with, suggesting that the adverse influence of short sleep duration in mid-life may not be compensated for by later increases in sleep duration, said the release.

Diabetics often have poor sleep patterns, including difficulty falling asleep or staying asleep. According to the National Sleep Foundation, 63 percent of American adults do not get enough sleep needed for good health, safety, and optimum performance. Obesity, or too much body fat, is often associated with snoring and apnea. Obesity also increases the risk of diabetes, heart disease, high blood pressure, stroke and arthritis. 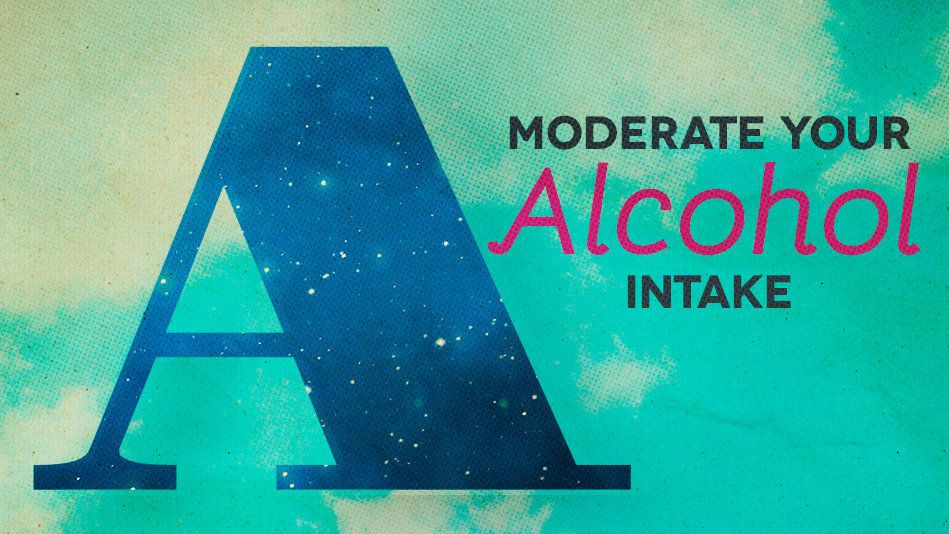