Was LACMA's second annual Art+Film Gala on Saturday LA's most glamorous night -- aside from the Oscars? Quite possibly.

The black-tie event began with a cocktail hour, which was followed by a seated multi-course dinner and a late-night viewing of the exhibition "Stanley Kubrick," which opens to the public at LACMA this week.

Guests were also serenaded by an electric performance from Florence + The Machine. The band performed the songs "Cosmic Love," "Shake It Out," "Leave My Body" and "Dog Days Are Over."

Guests were dressed in their finest threads, many courtesy of Gucci, who co-sponsored the evening. Take a look at the hottest looks from the gala below. 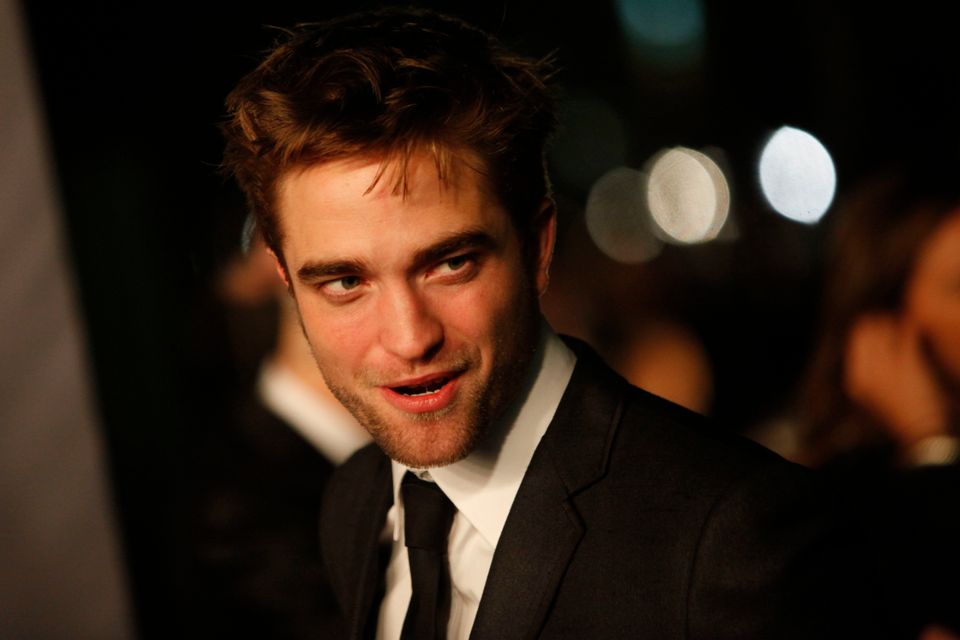