Heeeeeeeere we go. Days after making everybody forget the Super Bowl was about football for 13 glorious minutes, multiple outlets are reporting that Lady Gaga is dating her talent agent, Christian Carino.

Hours before the halftime show, the two were spotted kissing and taking photos with each other on the field of NRG Stadium. Gaga and Carino have reportedly been seen at multiple events since, including a Tommy Hilfiger fashion show and, in case you needed more convincing that something’s going down, a Kings of Leon concert.

Name a famous pop star and Carino probably works for them. With a client roster including Justin Bieber, Miley Cyrus and Jennifer Lopez, he represents Gaga at the Creative Artists Agency. Carino also previously dated actress Lauren Cohan of “The Walking Dead.”

In July, Gaga and “Chicago Fire” actor Taylor Kinney ended their engagement on good terms after dating for more than four years. In an Instagram post after news of the split broke, the “Bad Romance” singer described Kinney as her “soulmate” and asked her followers to “root” for their relationship. Apparently, something’s changed since then.

Speaking with Ryan Seacrest on his morning radio show on Thursday, Gaga played coy when the former “American Idol” host asked if she spent her post–Super Bowl time with anybody special.

You know what always looks good? Happy. Get it, girl. 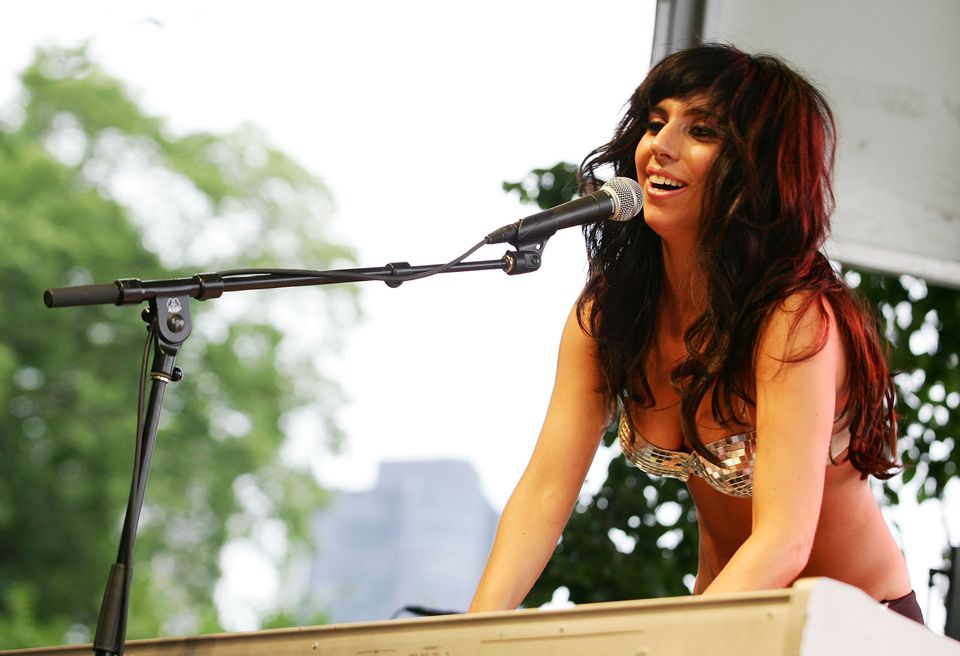