﻿Lady Gaga was music to our eyes on the 76th annual Golden Globes red carpet.

The “A Star Is Born” actress, who dazzled us all in the film as ingenue Ally Maine, wowed in a strapless gown by Valentino at the Globes with a massive train and blue-tinted updo. The look evoked the one Judy Garland wore in the 1954 iteration of “A Star Is Born.”

Judy Garland - A Star Is Born (1954) | Lady Gaga tonight at the #GoldenGlobes pic.twitter.com/4DcYw2aMfW

Nominated for Best Actress for “A Star Is Born” and Best Original Song for her power ballad with Bradley Cooper, “Shallow,” Gaga has had quite a year. The song became her longest-leading No.1 single on US Billboard Digital Songs chart and she received four Grammy nominations, including Record of the Year and Song of the Year.

Additionally, Gaga signed on to do a two-year residency in Las Vegas, titled Lady Gaga Enigma, which began at the end of December 2018. 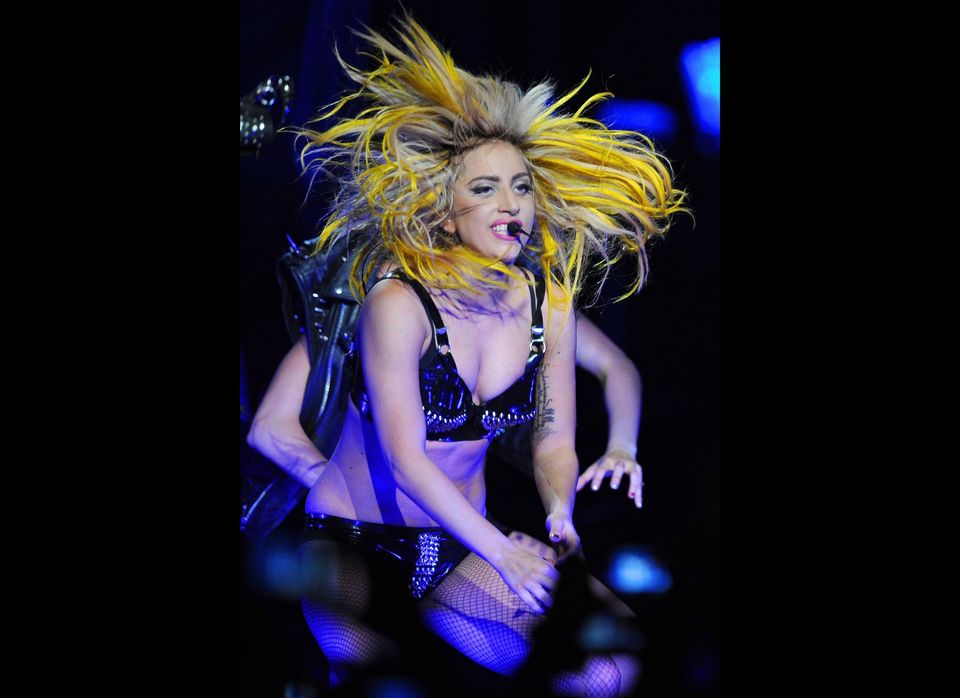