If anyone thought Lady Gaga would settle into a complacent hair groove after going "Louis Vuitton brown" last month, the singer made sure to show us that she still has a few hair tricks up her sleeve.

The 26-year-old took to Twitter, her news-revealing medium of choice these days, to post a picture of her latest style: a triangular shaved patch at the nape of her neck. From the photo, it looks like the rest of her hair is in a bun on the top of her head, so we don't think this was a full-on crop job. Now we're far passed being shocked by basically anything Gaga does, but we were a little surprised to discover that her reasoning for the change was to mourn the death of the mother of Terry Richardson.

The fashion photographer had posted a photo of his mother on Terry's Diary with the caption "R.I.P. Annie Lomax, My Mom 1938-2012." In reaction, along with the photo of her new 'do, the Vogue cover girl tweeted, "I did it for u Terry. I'm sorry about ure mommy. She has princess die, but were all princess high." And since we've sadly become experts at deciphering Gaga's cryptic tweets, we're guessing "princess die" was referring to her song "Princess D.I. E.," a controversial tribute to the late Princess Diana.

Check out the photo and tell us what you think of Lady Gaga's latest hair transformation. Do you think this one will stick? 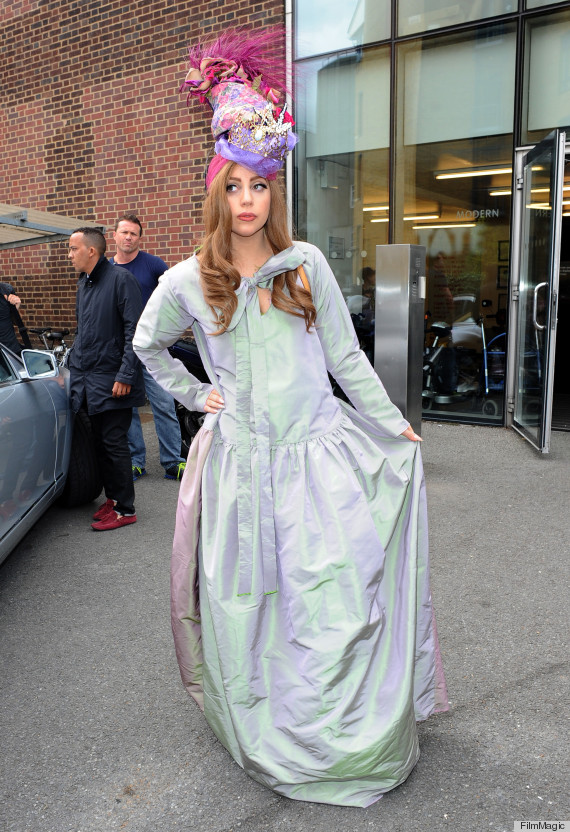 I did it for u Terry. I'm sorry about ure mommy. She has princess die, but were all princess high http://t.co/HY4Bpltl 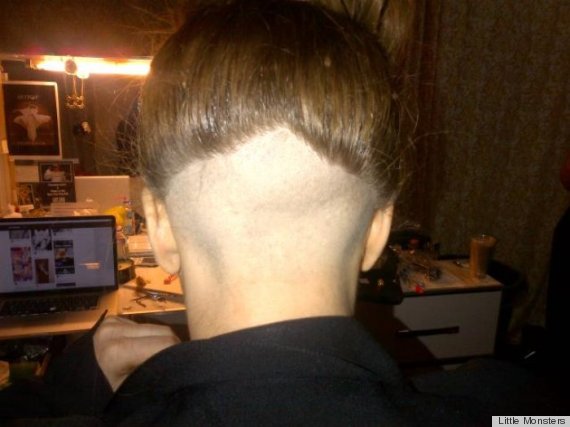 See some of the worst celebrity hair of all time!