Lady Gaga brought razzle-dazzle to Super Bowl LI on Sunday, pulling out all the stops in her mesmerizing, hit-filled halftime show.

No stranger to controversial statements, the pop superstar nonetheless steered clear of politics ― or, at least, overt political references ― in the performance, which included “Poker Face,” “Telephone” and “Bad Romance.” Turns out, this decision may have earned Gaga a few new fans in an unlikely demographic: right-wing conservatives.

The Blaze’s Tomi Lahren was among those to applaud Gaga’s halftime show, comparing it unfavorably to Beyoncé’s Black Panther-themed rendition of “Formation” at last year’s Super Bowl. “Yes, she has political opinions, but on Super Bowl Sunday, America’s game day, Lady Gaga choose to keep her political opinions and/or distaste for the president to herself,” Lahren said. “We all sat there waiting and biting our lips for the moment Gaga would make some stupid anti-Trump comment, or spout off about some policy she knows nothing about, but shockingly, it never came.”

She then added, “What a concept! An entertainer actually sticking to entertainment!”

The show also got a thumbs-up from Marco Rubio...

Wasn't sure what to expect with everything going on. But that was quite a show by @ladyGaga one of best #SuperBowl  shows I can remember

Meanwhile, conservative televangelist Pat Robertson couldn’t contain his enthusiasm for the Super Bowl, on “The 700 Club,” singling out Lady Gaga’s halftime performance as a highlight. “Lady Gaga did a fantastic halftime show,” he said. “If you went to sleep, you missed a great evening!”

Of course, those who looked (and listened) carefully enough could find some subtle nods to politics in Lady Gaga’s performance, some of which the aforementioned conservatives would likely disapprove of. After all, she included a snippet of Woody Guthrie’s “This Land Is Your Land,” which was originally conceived of as a protest anthem, in her 13-minute medley. Similarly, she took an unabashedly pro-LGBTQ stance by including “Born This Way,” which features the lyrics, “No matter gay, straight or bi/lesbian, transgender life/I’m on the right track, baby, I was born to survive.”

For the latest in LGBTQ entertainment, don’t miss the Queer Voices newsletter. 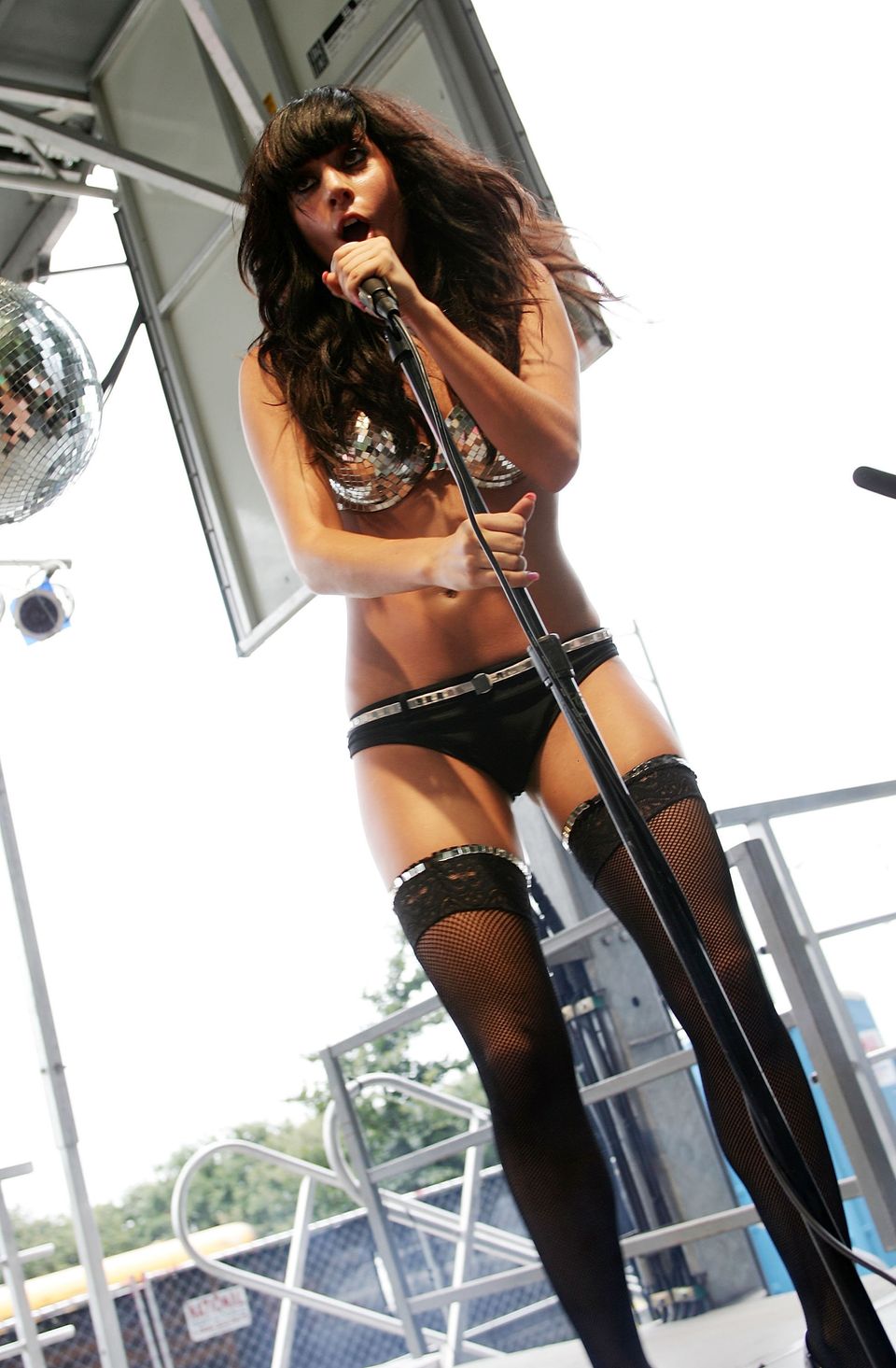