When Lady Gaga shot a video designed to inspire people to vote, she elected to wear some of her most outrageous ― and iconic ― outfits.

The singer released a video on Twitter Friday in which she appealed to undecided voters to make their voices heard at the polls.

“I believe no matter how you feel right now about the election, you are still accountable,” she said in the video, wearing many of the more unusual items from her wardrobe, including her infamous meat dress.

Lady Gaga conceded that many of her 82 million Twitter followers may be sick of the polarization surrounding the election or frustrated by COVID-19.

Or “maybe you dislike all the candidates” or “feel so discouraged by the state of our nation that you’ve decided you don’t believe in voting because you feel it’s better not to be a part of the system,” she said.

Still, “if you want to change this system, if you want this country to be different than it is right now, you have got to participate in this election,” she added.

Regardless of how the election turns out, the country will still exist, Lady Gaga stressed.

“The government is not going away tomorrow, and unless you have a plane ticket and somewhere you’re going to live, this is going to be your home,” she said.

“I may have seemed to shift and change, but one thing that has never changed is my voice and what I believe.”

You can watch her video below.

This is Lady Gaga’s second big get-out-the-vote push this week.

On Monday, she posted a video in which she strutted toward a ballot drop-off box in sparkly pink platform moon boots, an oversized T-shirt and a “Chromatica”-themed face mask. 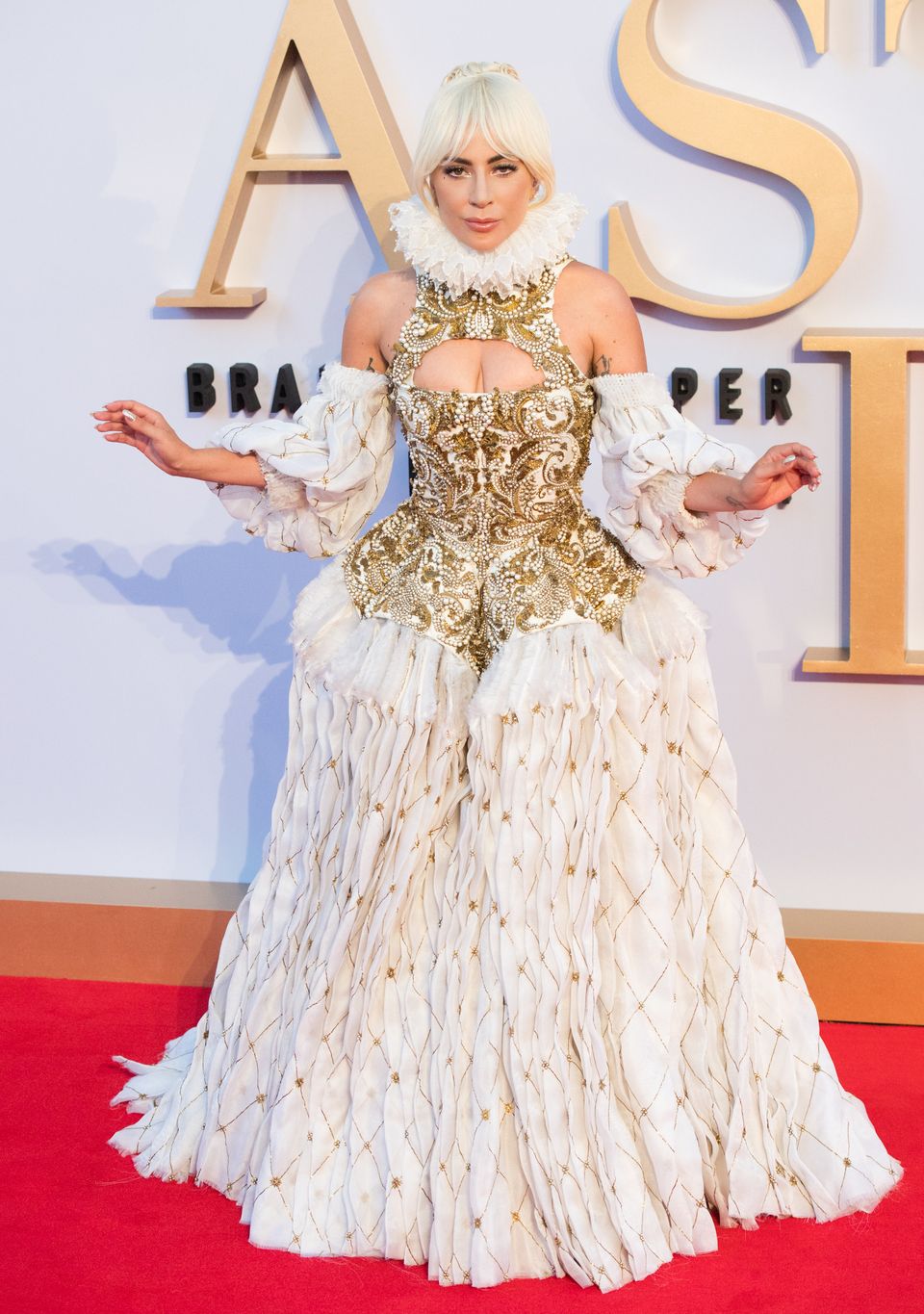