Following the massive web protests over Congress' online copyright protection bills SOPA and PIPA, as well as the high-profile takedown of file-hosting service Megaupload, the debate surrounding unauthorized file-sharing on the Internet has reached a fever pitch.

Frequent file-sharers, First Amendment activists and hackers are squaring off against government officials, companies like Time Warner, major recording label and music artist to prevent the illegal and free exchange of movies, music, and other media.

Although the odds seem stacked against file-sharing offenders, they do have a few unexpected allies. Well-known musicians like Lady Gaga, Neil Young, Shakira and several other big acts have stated that they are OK with music piracy, if not in full support of it. While their reasons vary, it's clear across the board that these artists tend to care more about sharing their music than selling it for a price.

Check out what 10 artists have to say about music piracy (below) and vote on which you agree with (or disagree with) most. 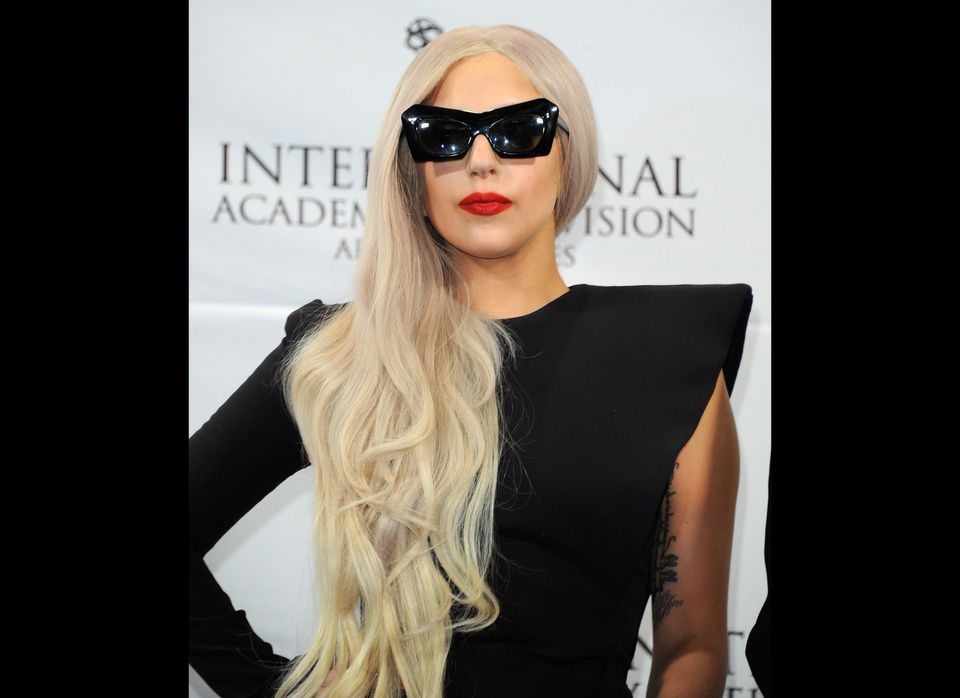 1 / 11
Lady Gaga
Mega pop star Lady Gaga doesn't mind that people download her music for free. <a href="http://entertainment.timesonline.co.uk/tol/arts_and_entertainment/music/article7129672.ece" target="_hplink">In an interview with the Times Online</a>, Mother Monster said she accepts unauthorized music-sharing. Touring makes up for piracy, she told the Times. "...[Y]ou know how much you can earn off touring, right? Big artists can make anywhere from $50 millon for one cycle of two years' touring. Giant artists make upwards of $100 million. Make music--then tour. It's just the way it is today," Gaga said. (Source: <em><a href="http://www.techdirt.com/articles/20100524/0032549541.shtml" target="_hplink">Techdirt</a></em>)
Getty