What's more American than the Super Bowl? How about the national anthem at Super Bowl 50?

Lady Gaga kicked off football's biggest night singing the national anthem, which we all know is no easy task. The singer, who was dressed in a sparkly red suit, was joined by actress Marlee Matlin, who signed the lyrics as Gaga sang.

Before the game, the 29-year-old singer told NFL.com that performing "The Star-Spangled Banner" at the Super Bowl was a "dream come true."

"I’ve always wanted to sing the National Anthem at a major sporting event since I was a little girl, and for it to be the Super Bowl, it is the ultimate," she said, adding that Whitney Houston's rendition of the national anthem at Super Bowl XXV was her all-time favorite.

"This is one of the highest honors of my career," she continued. "I get a chance to sing for all the athletes who have been working so hard their whole life for this moment.”

"This is one of the highest honors of my career."

PHOTO GALLERY
The Most Showstopping Super Bowl Halftime Outfits Of All-Time
Download
Calling all HuffPost superfans!
Sign up for membership to become a founding member and help shape HuffPost's next chapter
Join HuffPost 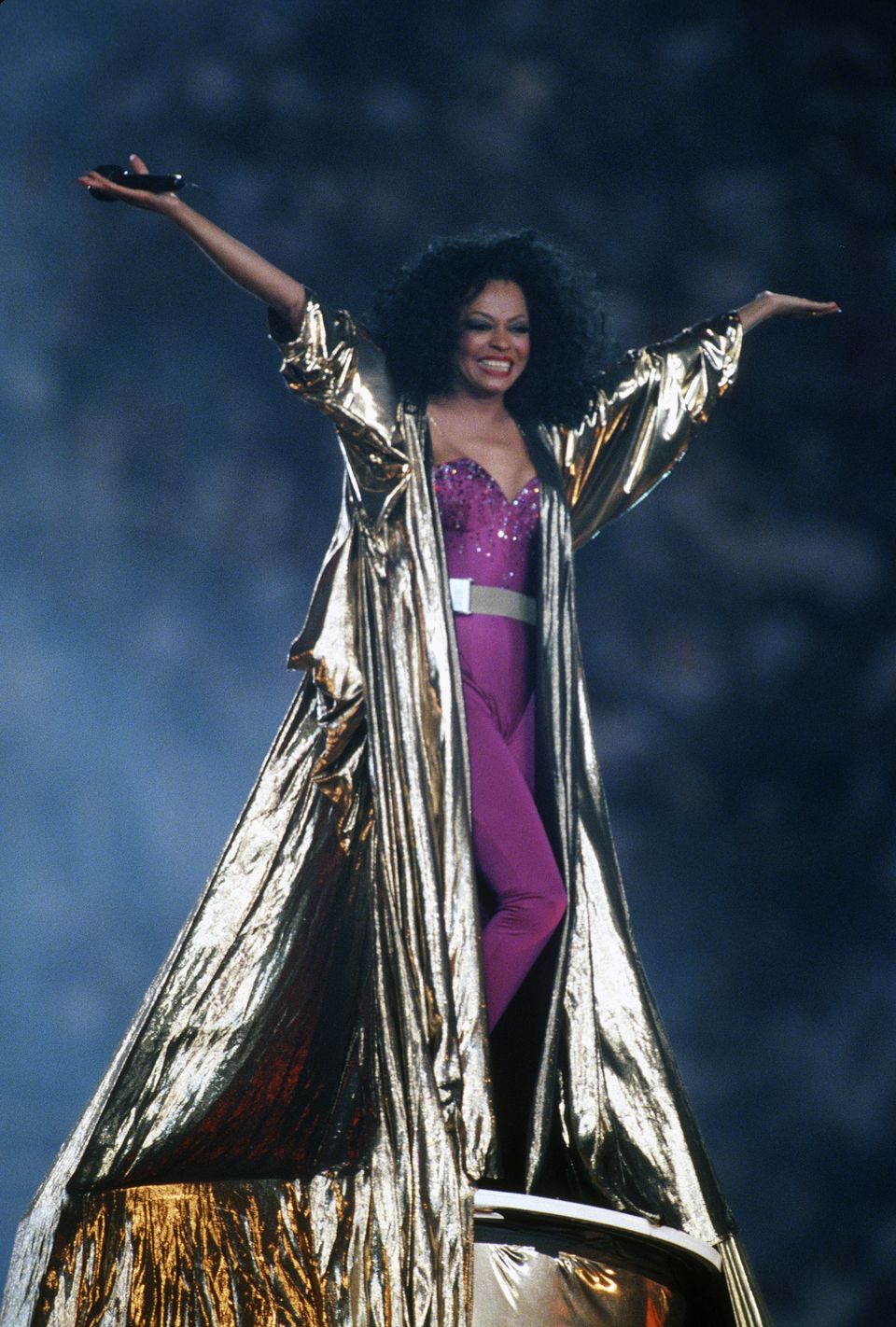