Lady Gaga has pulled some pretty crazy stunts over the years, but jumping into Chicago's Lake Michigan in sub-freezing temperatures might be her craziest one yet. Still, it was all for a good cause and she wasn't alone.

On Sunday, the 28-year-old pop star and her fiance Taylor Kinney took the Chicago Polar Plunge and braved Lake Michigan's icy waters to raise money for a local chapter of the the Special Olympics, reports People magazine.

According to the Associated Press, 4,500 people took part in the freezing-cold fundraiser, including actor Vince Vaughn, who jumped in wearing a Chicago Blackhawks jersey and jeans. 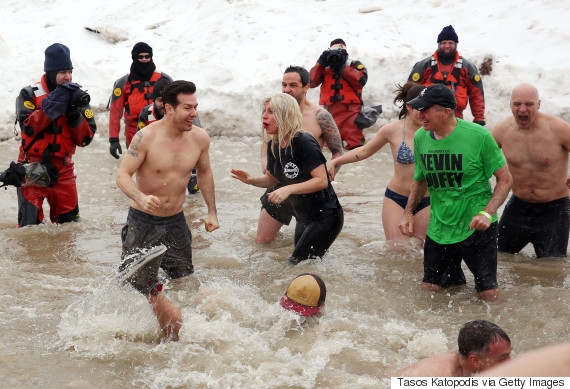 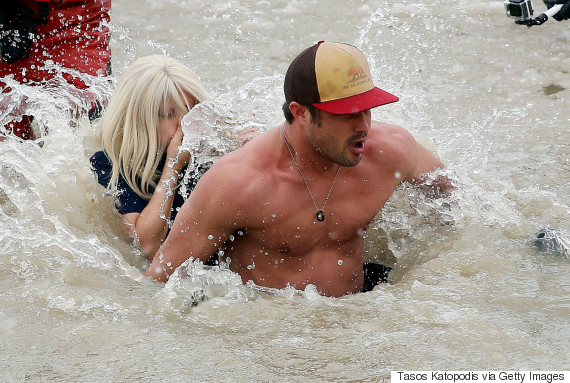 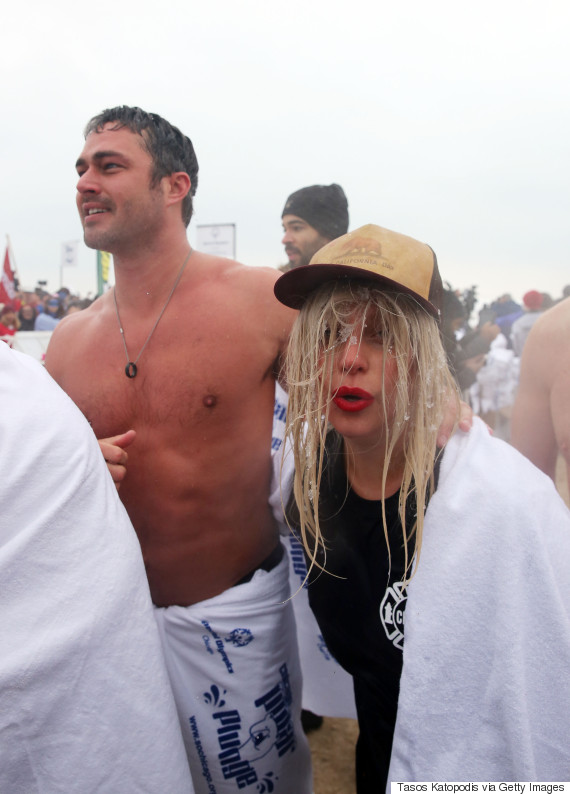 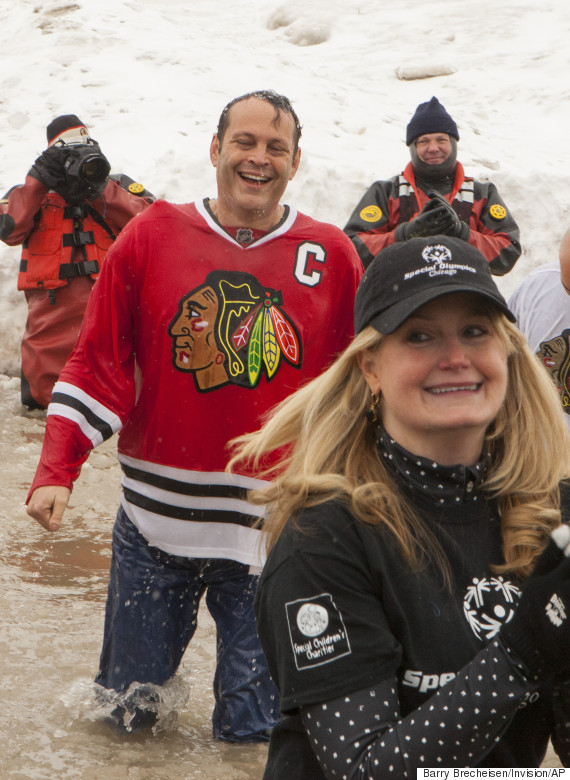